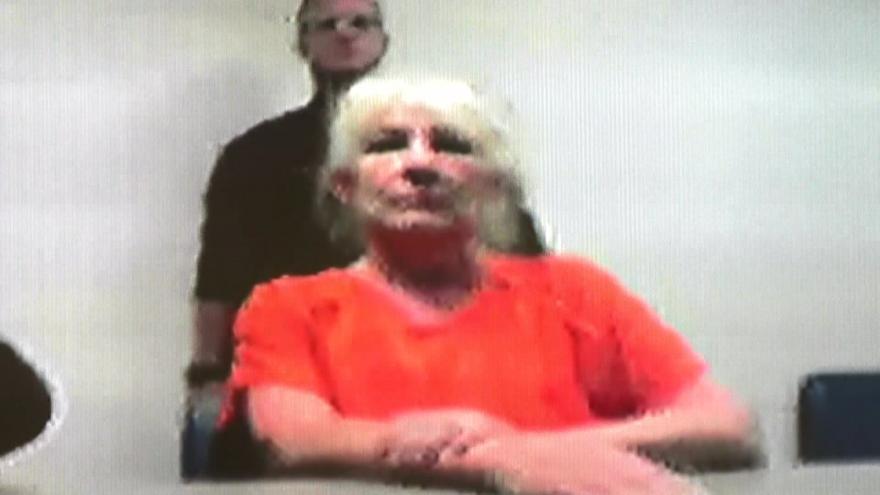 RACINE COUNTY, Wis. (CBS 58) -- A Florida woman is going to prison for life for killing a woman more than two decades ago and then dumping her body in Racine County.

Linda LaRoche, 66, was sentenced Monday, May 23, without the possibility of parole in a Racine County courtroom.

LaRoche was charged for the murder of Peggy Johnson in 1999. Johnson was from McHenry, Illinois. She was burned, beaten and tortured before her body was left in a cornfield.

The case turned cold, and wasn't solved until someone called police in 2019, and said that LaRoche -- who was then living in Florida -- was telling people that she killed a woman while living in Illinois.