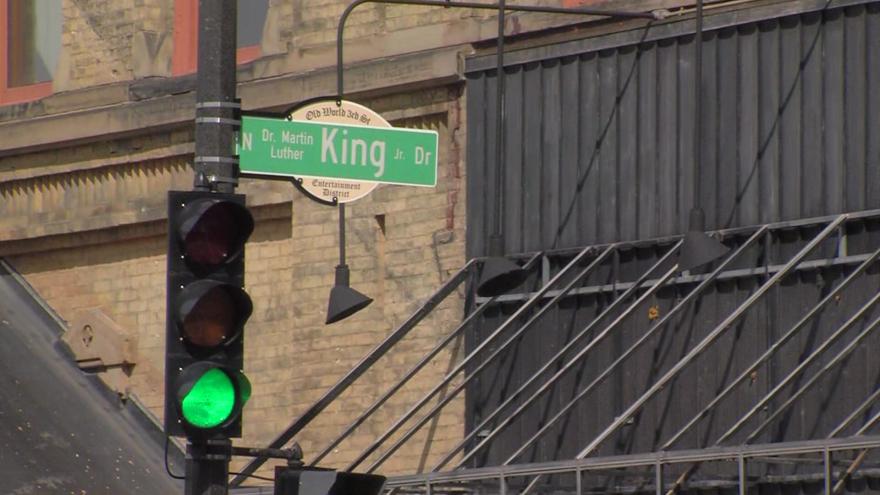 That's according to a post on Facebook. The news comes after a deadly shooting back in April when 30-year-old Shannon Freeman was killed at the bar.

Freeman was a father and the head chef at City Lights Brewing. The suspect in his murder has been charged with first degree intentional homicide.

The Facebook post says in part, "One simply does not leave a good party before closing time, but as the lights go up and the music goes down, it's time to hang it up and head on out."