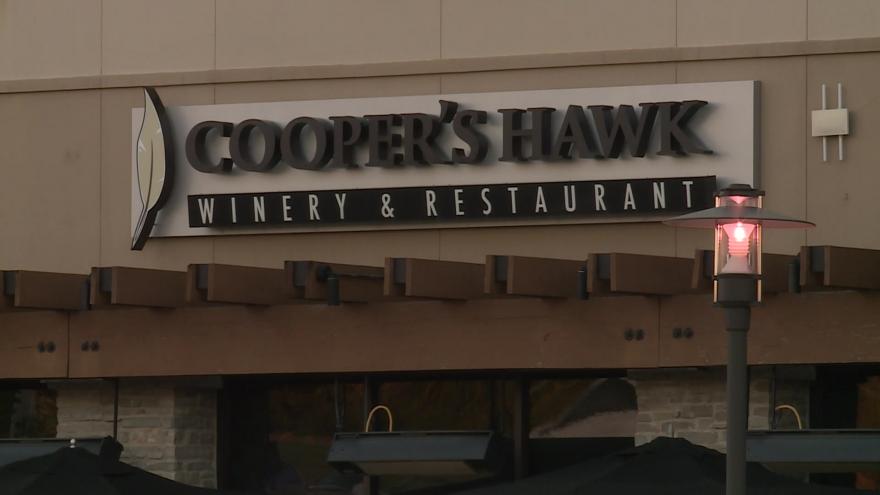 It happened at Cooper's Hawk Winery and Restaurant on Moorland Road in Brookfield.

According to the criminal complaint, 75-year-old Robert Willson grabbed a server's butt. The server told police she felt violated and has felt very anxious and uncomfortable following the incident.  The complaint says a nearby diner witnessed the encounter.

Willson is charged with disorderly conduct.