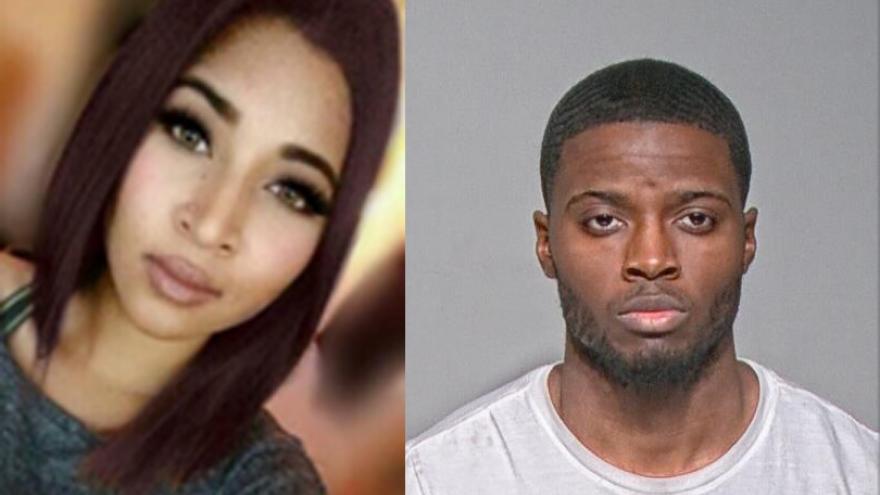 MILWAUKEE (CBS 58) -- A man accused of killing his pregnant girlfriend has changed his plea to guilty.

The trial for 28-year-old Quentin Neal was supposed to begin Monday.

Neal is charged in the April 2018 death of 21-year-old Shannon Mani of Waukesha. Mani was estimated to be about 24 weeks pregnant with Neal's child at the time of her death.

Investigators say Neal shot and stabbed Mani and put her body inside of a suitcase which he hid in a storage unit in Milwaukee.

Neal pleaded guilty to first-degree intentional homicide. According to court records, he will be sentenced Wednesday, July 17.

With her newborn in intensive care, this Good Samaritan mom rescued a trucker from a highway blaze