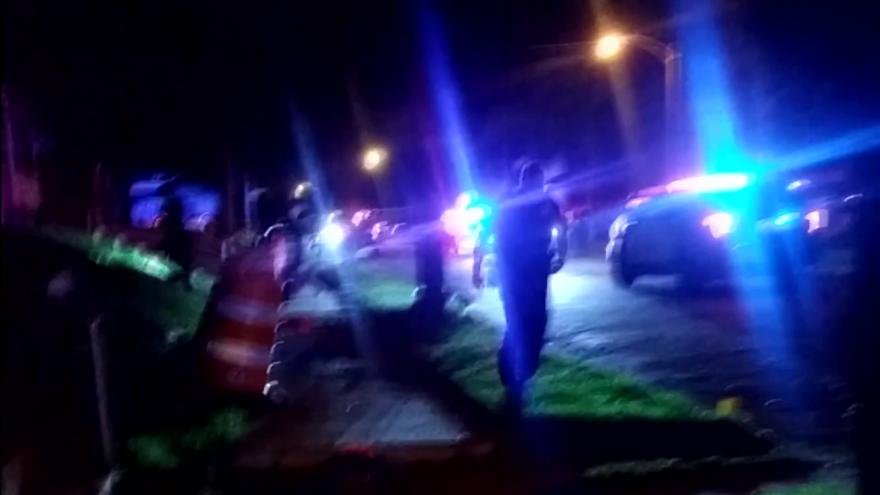 MILWAUKEE (CBS 58) -- Charges are now filed against a suspect who police say ran away from them and led to an officer firing his gun.

Milwaukee police say 22-year-old Kevin Brown took off from a traffic stop on Sunday, initiating a chase that went on for more than 13 miles.

Brown reached speeds of up to 80 miles an hour.

Police say at one point, Brown put his vehicle in reverse and struck a squad car. He eventually bailed out and took off running.

A Milwaukee police officer believed at one point Brown was reaching for a weapon. The officer fired a shot, striking a bystander.

Brown was eventually arrested and is being held on $10,000 bond.