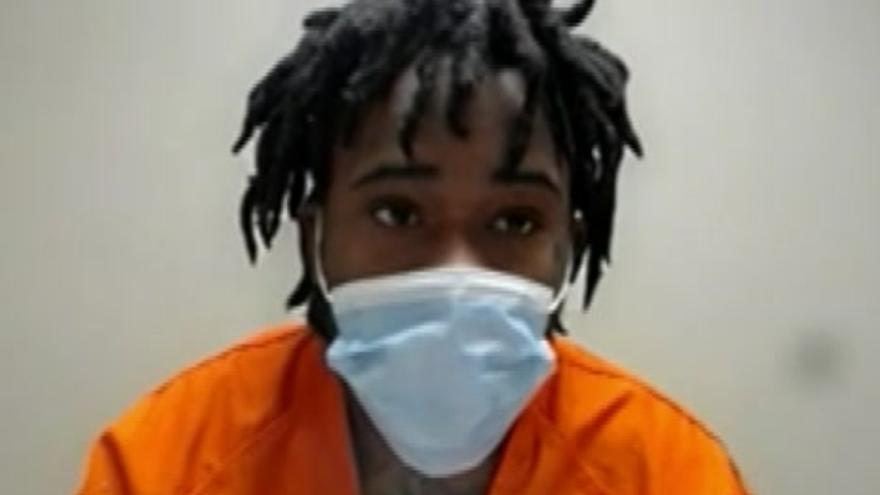 MILWAUKEE (CBS 58) -- A Milwaukee man charged with opening fire inside Milwaukee Police District 5 in February entered a special plea of not guilty by mental disease or defect Friday, Sept. 16.

Darreon Parker-Bell originally pleaded not guilty to eight charges, including attempted homicide and recklessly endangering safety, back in April.

The special plea was entered Friday after Parker-Bell was found competent to stand trial.

A new doctor's evaluation was requested, and a report was scheduled to be returned on Nov. 10.

Investigators say the District 5 shooting was done in retaliation for the in-custody death of Keishon Thomas, who died at District 5 days prior.

According to a criminal complaint, Parker-Bell indicated he intended to enter the police station armed with a gun, and once inside, he became angry when he could not receive any information about Thomas' death.

Parker-Bell fled the police station on foot after the shooting, and MPD officers shot him after he allegedly brandished a firearm toward them and refused to follow commands to drop the weapon. He was taken to an area hospital for treatment.