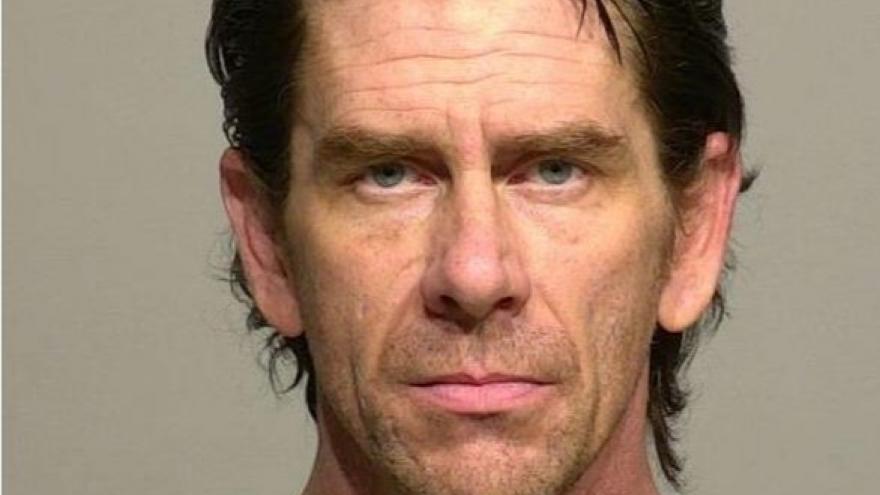 WAUKESHA COUNTY, Wis. (CBS 58) -- Police say they arrested a man who broke into an old Hardee’s restaurant and had been living there for several days.

An officer was patrolling the area of NW Barstow Street and Bank Street around 1:54 p.m. Sunday, when he was approached by a woman who said that she had just been strangled.

The woman identified the suspect as 42-year-old William Dow. Officers didn’t observe any marks or signs of physical assault on the woman.

The woman told law enforcement that she and Dow had gotten into an altercation at a Hardee's restaurant, where she and three homeless men had been living for the past three days.

The Hardee’s restaurant at this location is permanently closed. She stated that they had broken into the building and been staying there for several nights.

Police arrived at the building and removed the three people staying there. While clearing the area, an officer noticed a shattered window with shards of glass inside the drive-thru window area.

While speaking with Dow, officers observed that he had significant swelling to his left hand and slurred speech.

He was arrested for Criminal Damage to Property and Entry into a Locked Building. Upon a search of Dow’s backpack, officers found several bottles of beer and liquor.

Court records show that Dow had been released from a prior case on a signature bond, with a condition that he not possess or consume any alcohol.