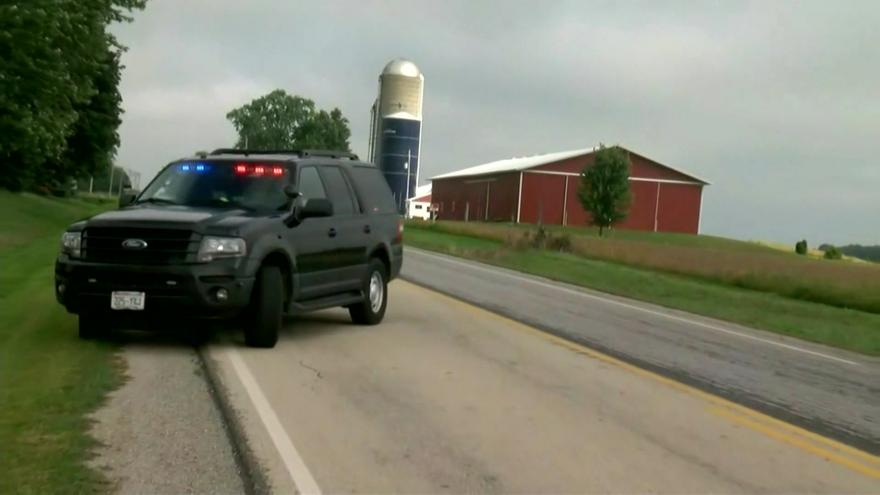 Authorities say the victim, identified as Kao Xiong, was shot by his 61-year-old brother.

The two were out hunting squirrels with a third party near Mud Lake Road in Reeseville when the incident occurred, between 7:30 and 8 a.m.

The 61-year-old told authorities he saw movement and shot the victim.

"We always want to treat it as a worst-possible incident, and we can back it off later," said Dodge County Sheriff Dale Schmidt. "Any time we have a death investigation we're going to treat it as it potentially could be a homicide. I'm not saying it is, because it very well may not be."

The DNR is investigating. 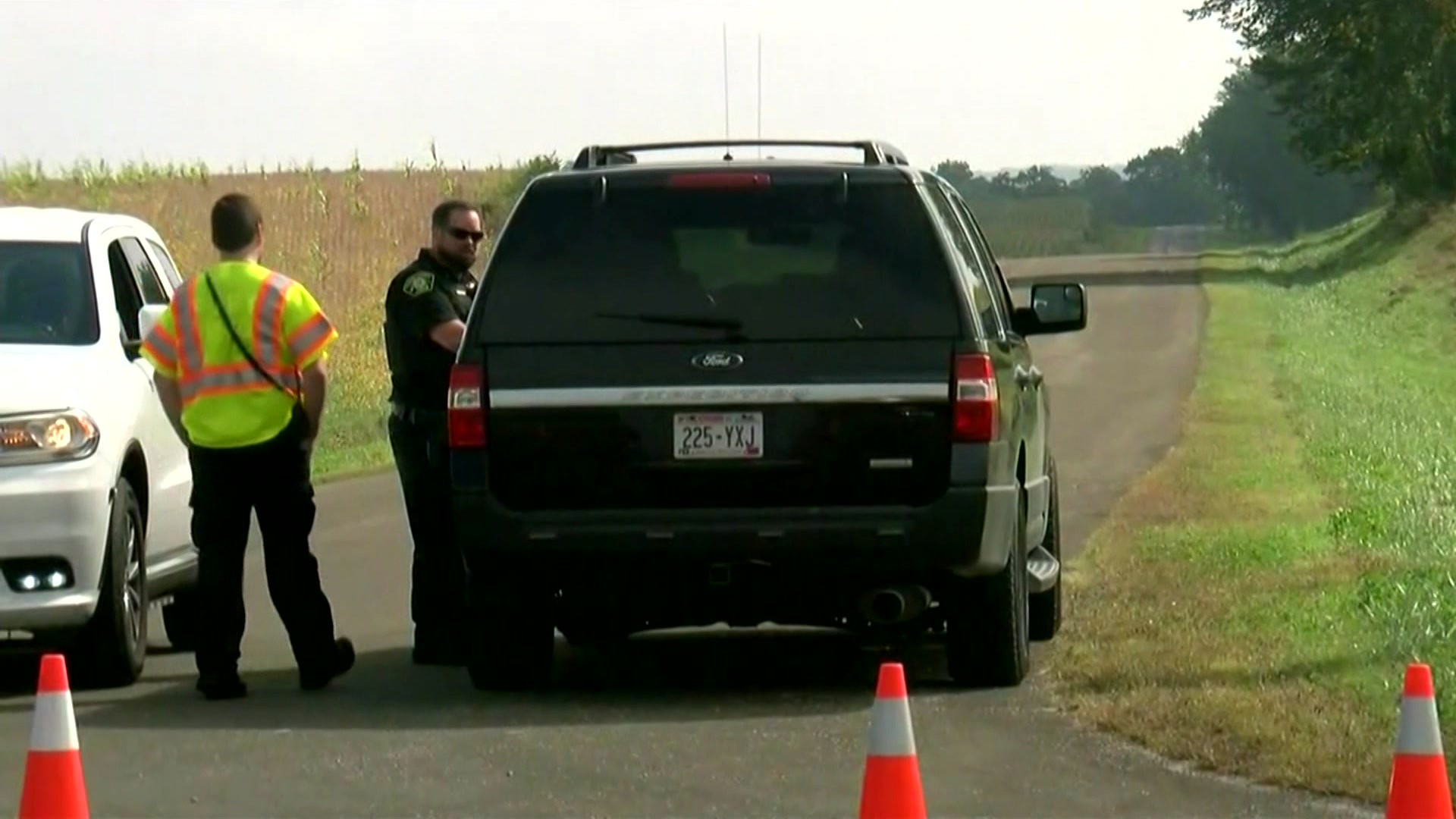 Jill 131 days ago
How do you mistake your brother/hunting partner for a squirrel?
Like Reply Delete