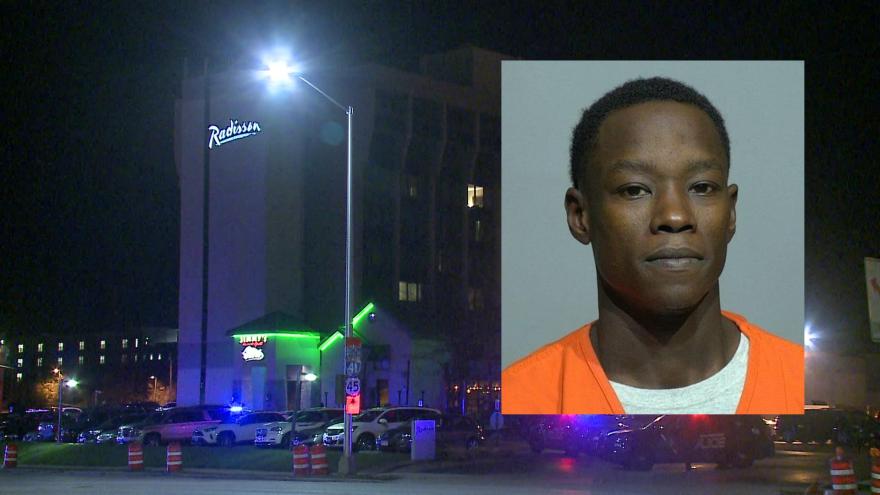 MILWAUKEE (CBS 58) -- A jury found a Milwaukee man guilty Friday in a shooting that injured three Wauwatosa police officers at the Radisson Hotel in November of 2021.

Police say the officers were injured by gunfire while responding to a shots fired call in the second floor hallway of the Radisson Hotel on N. Mayfair Road in early November. Officers returned fire, but no one was struck.

A sentencing hearing is scheduled for Dec. 8.