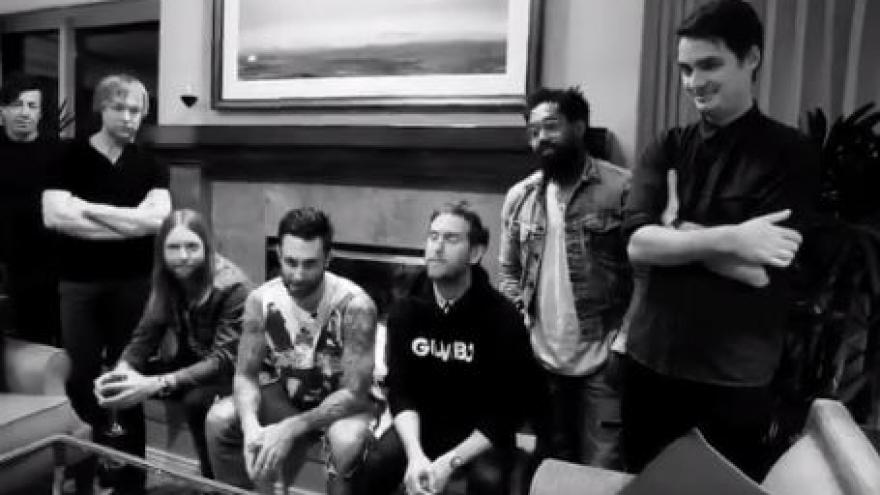 MILWAUKEE (CBS 58) – The Bucks have just announced that Maroon 5 will play a concert at their new arena.

The concert will take place Sunday, September 16 at 7:30 p.m. The concert is part of the band's Red Pill Blues Tour and listed on Maroon 5’s website.

The only other act that has been announced is Jim Gaffigan, who is slated to perform on September 22.