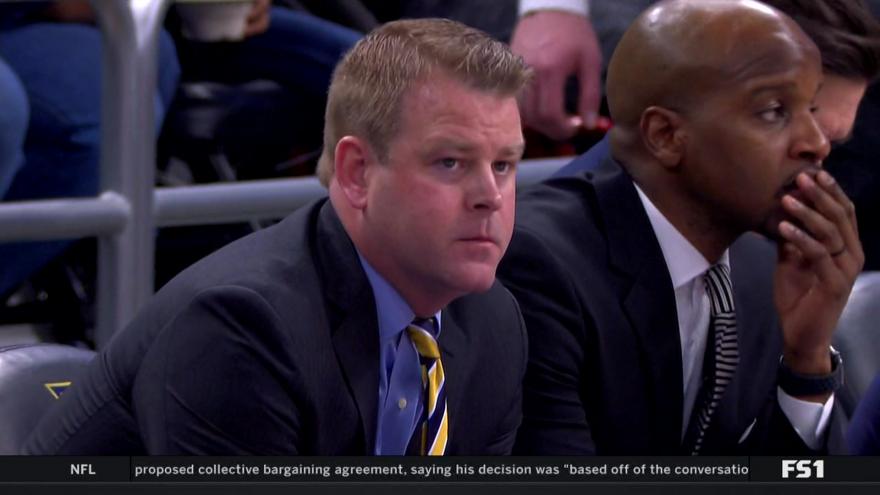 MILWAUKEE (CBS 58) -- After seven seasons at the helm of the Golden Eagles, Steve Wojciechowski is out as the head coach at Marquette.

Marquette University announced a "change in leadership of men's basketball program" in a statement released Friday afternoon by Vice President and Director of Athletics Bill Scholl.

"Now is the right time for a new leader of our storied program... I want to thank Steve for his dedication to our student-athletes, and for how he represented our men's basketball program and the university." Scholl said.

.@marquetteu announces change in leadership of men’s basketball program. Steve Wojciechowski has been relieved of his duties as head coach. #mubb RELEASE: https://t.co/qutZi0hfLHpic.twitter.com/fvnY75U8v9

Wojciechowski finished with a 128-95 record during his tenure at MU, but never made it out of the first round of the NCAA Tournament in his two appearances with the Golden Eagles (2017, 2019).

The University will immediately begin a national search for its next head coach.