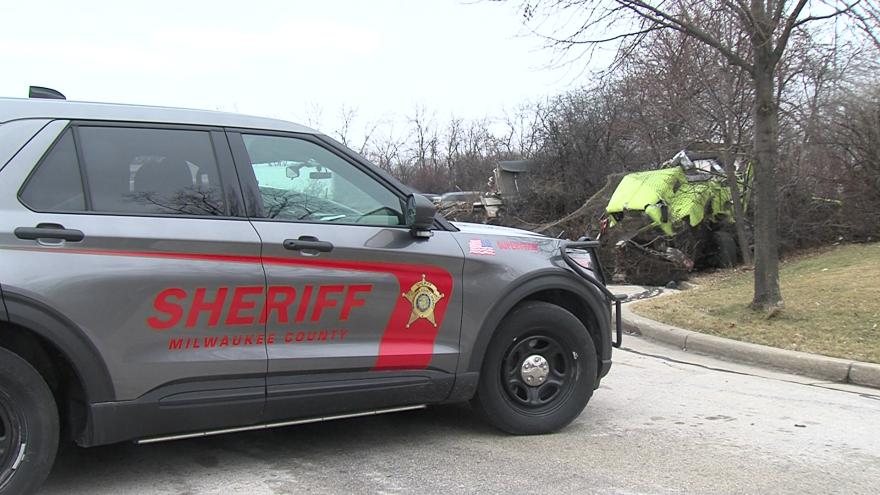 MILWAUKEE COUNTY, Wis. (CBS 58) -- The sheriff's department says the plow driver injured in a crash on 894 passed away Friday.

MCSO says the plow truck driver remains in care at an area hospital.

UPDATE 2: S/B I-894 at Beloit Rd has reopened to traffic. The plow truck driver remains in care in an area hospital.

According to the county executive's office, the accident involved a highway maintenance worker.

The sheriff's office says the driver was seriously hurt but expected to survive.

UPDATE: The full freeway closure is underway - S/B I-894 with all traffic diverted off at Beloit Road. The plow truck driver was conveyed to an area hospital, where he is expected to survive serious chest/lung injuries but remains in treatment.