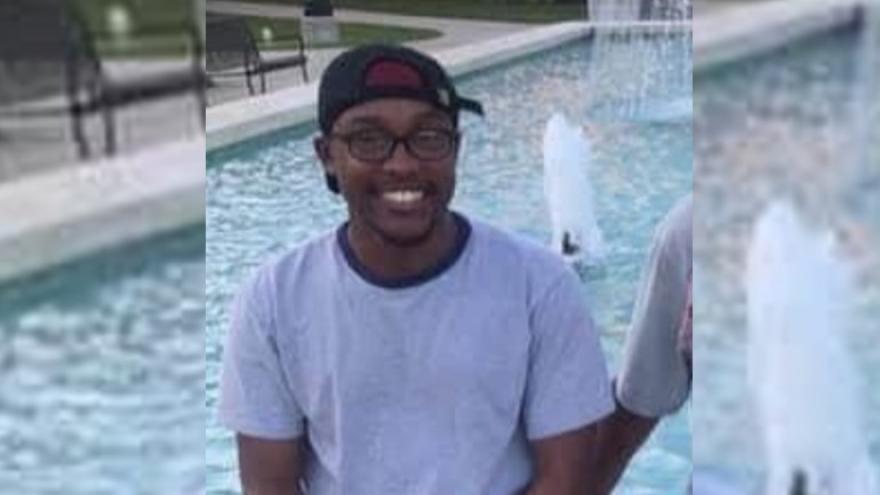 MILWAUKEE (CBS 58) -- A 19-year-old man died as a result of drowning at McKinley Beach around 8:40 p.m. Saturday, July 18, according to police. Family identified the victim as Jvaris Bankhead.

Milwaukee deputies responded to McKinley Beach for a report of a subject drowning. Upon their arrival, deputies discovered three subjects, which included two children, "wading in the water" and having difficulty getting to shore due to the size of the large waves, according to the Milwaukee County Sheriff's Office.

According to a news release, the Milwaukee Fire Department's Dive Rescue Team and the Milwaukee Police Department assisted in the search for the adult male, who subsequently appeared on the shoreline. The man received life-saving measures by MFD and was transported to a local hospital where he was pronounced dead.

The Milwaukee County Sheriff’s Office is investigating the incident.

First responders say there has been an uptick in emergency responses.

More calls are coming into the Milwaukee Fire Department Dive Team  water rescues. In all of last year, they went on 26 calls.
So far this year, they’re already at 25.

“The water level has been really high this year, and the lakes and the rivers. The water’s moving faster in the rivers, it’s more dangerous," Co-Director of the Milwaukee Fire Dive Team Lt. Jacob Hinsenkamp said.

Hinsenkamp said if you see someone struggling in the water, try to find an object to reach them first.

“If you can find rope or an object where you can reach out to them, anything you can do to not be in the water and make yourself a victim," he said.