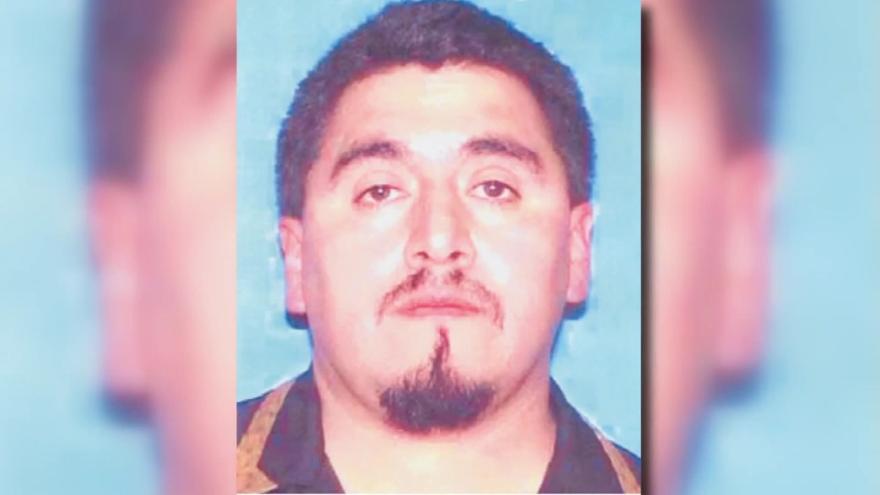 The Medical Examiner confirms the name of the man has been identified as Octaviano Juarez-Corro.

According to a release, MCSO said he was discovered unresponsive in his cell. Police said the man was in a single-occupant cell and showed no obvious signs of injury or trauma.

Per a statement, a medical emergency was declared, and MCJ personnel began lifesaving measures, including CPR and use of an Automated External Defibrillator, until the Milwaukee Fire Department arrived to take over. According to officials, the occupant could not be revived and was pronounced deceased at 6:45 a.m.

The Waukesha County Sheriff’s Department will be investigating this incident.

Back in 2006, law enforcement says Corro shot his estranged pregnant wife and her friends and family at a Memorial Day weekend picnic in Milwaukee's South Shore Park.

Two people died, three others, including his wife, were injured.

He spent 16 years on the run before finally being arrested last February.

An autopsy will be tomorrow, Monday, Jan. 23.