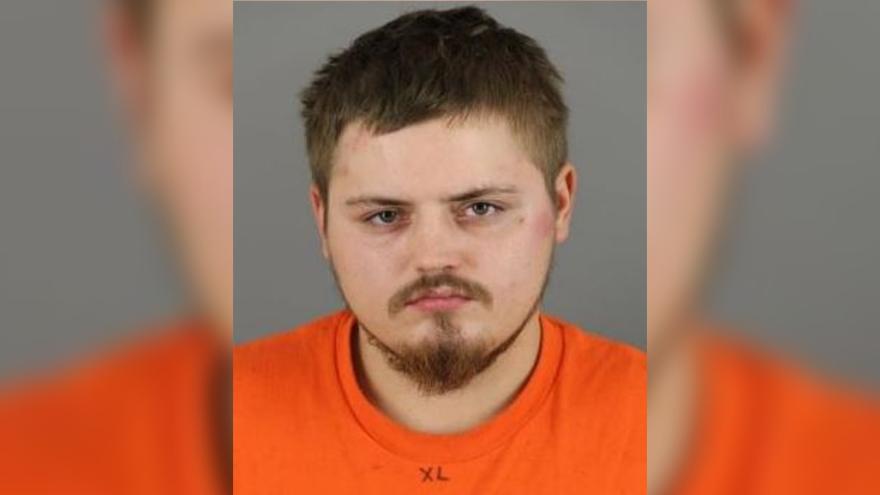 Police responded to Sal's Pub and Grill around 1:49 a.m. for a report of a man with a gun.

Upon arrival, they located the suspect, later identified as 22-year-old Dylan Breidenbach, and took him into custody.

An initial investigation revealed Breidenbach had been in the bar earlier in the evening. He was asked to leave, and eventually escorted out by an employee, for harassing customers.

Police say Breidenbach returned a short time later armed with a large caliber rifle. He entered the bar and fired one round toward staff and patrons.

Officials say after the first round was fired, the suspect was subdued by patrons until police arrived.

No one was struck by the gunfire.

A preliminary hearing is set for Nov. 30.