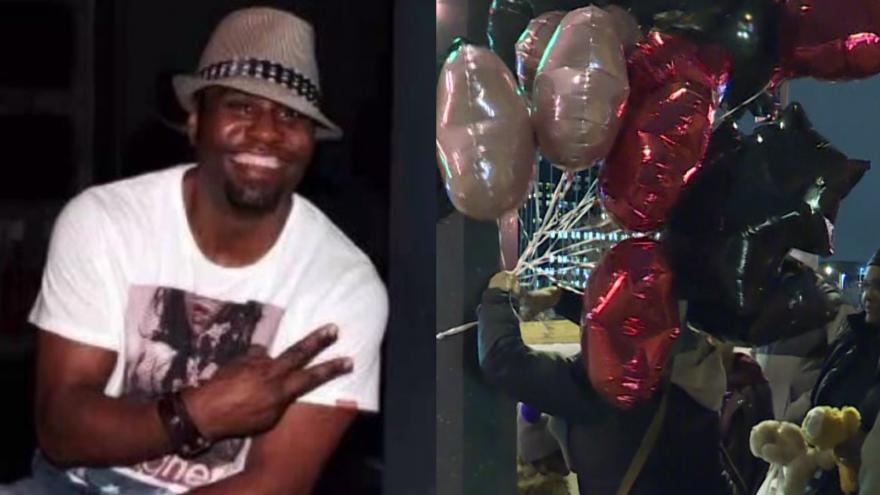 UPDATE: MILWAUKEE (CBS 58) -- The victim from Saturday's fatal accident involving a deputy has been identified as 47-year-old Ceasar Stinson.

According to the Milwaukee County Sheriff's Office, Stinson had long ties to the community.

In a statement, Milwaukee Public Schools confirmed Stinon's employment and said the following:

"Ceasar Stinson will be greatly missed by Milwaukee Public Schools. Ceasar worked in various departments and offices throughout the organization since 2002. Ceasar was a very intelligent and thoughtful individual who was a strong team member. He was passionate about young people in the district as well as in the community. His death is a great loss to Milwaukee Public Schools and also the entire city of Milwaukee."

The sheriff's deputy involved in the crash has been placed on paid administrative leave while the Sheriff's Office conducts an internal review of the crash.

The Milwaukee Police Department is conducting an independent investigation.

Charges will be presented to the DA's office.

MILWAUKEE (CBS 58) -- One man is dead, and a woman and a Milwaukee County Sheriff's Deputy suffered injuries following a two-vehicle crash near 10th and State.

According to the Milwaukee County Sheriff's Office, a deputy was traveling northbound on 10th Street. While he was at the intersection of 10th and State, his squad collided with a vehicle traveling westbound on State. That vehicle flipped on its side. 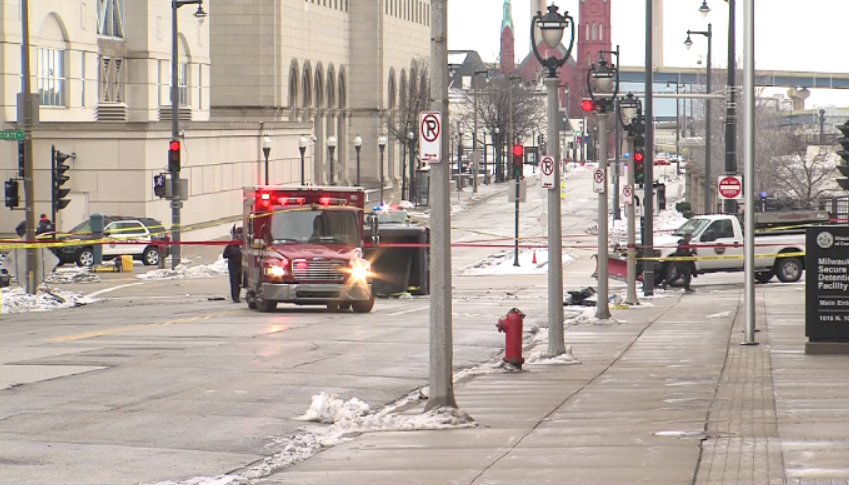 The Milwaukee Fire Department attempted life-saving measures on the driver but unfortunately, he passed away at the scene.

A crash involving a deputy occurred this morning at N. 10th St. and W. State St. At this time, MCSO reports that a civilian involved in this crash is deceased. This crash is being investigated by @MilwaukeePolice.

An occupant in the vehicle was taken to a local hospital where she is in stable condition.

The Deputy was taken to a local hospital for observation and is in stable condition. He is a 50-year-old man with 23 years of experience with the Milwaukee County Sheriff's Office.

The Milwaukee Police Department is conducting the investigation into the cause of the crash.