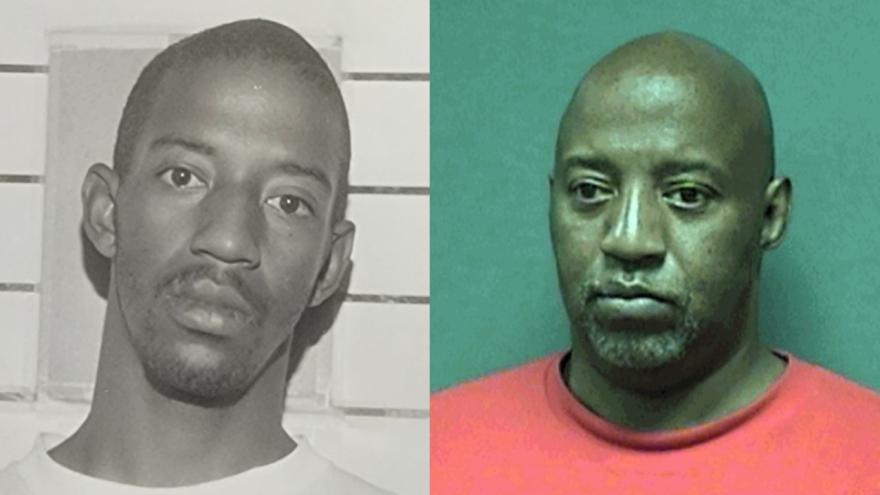 Quentin Maurice Smith, was charged in Lake County, Indiana, with one count for the murder of 35-year-old John Thomas Currie.

Currie was found stabbed multiple times inside his apartment in Gary, Indiana on Nov. 26, 1991.

According to the FBI, Smith was arrested on June 21 in Milwaukee by investigators for the FBI Milwaukee Area Violent Crimes Task Force and GRIT where he had just been discharged from parole.

Smith is currently awaiting extradition back to Lake County, Indiana.

Investigators re-examined the case file and identified Smith as a suspect upon DNA analysis of evidence found in and around the crime scene.