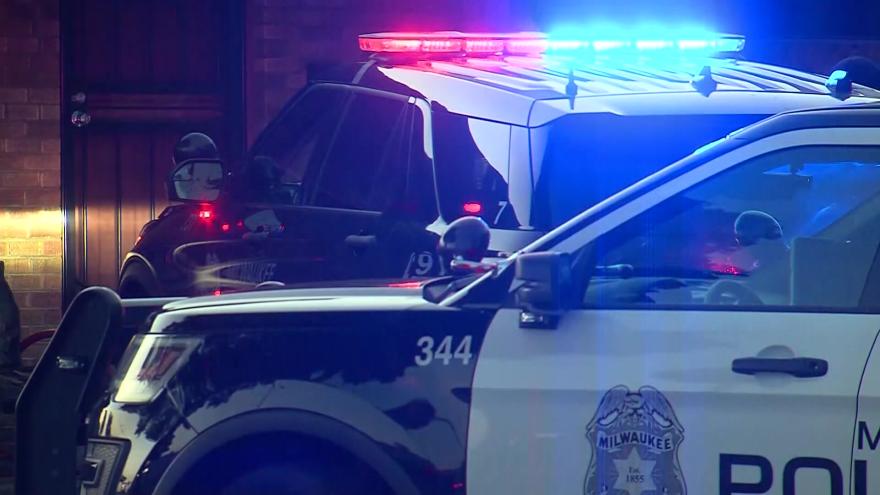 MILWAUKEE (CBS 58) -- A 27-year-old Milwaukee man is facing 22 years in federal prison for a series of armed robberies targeting tow truck drivers on the city's north side.

According to court records, Latherio Meadows committed seven armed robberies over a three-week time span in September and October of 2021.

The U.S. Department of Justice says Meadows contacted local tow truck drivers under the false pretense that he needed a tow or wanted to junk a car. Instead, in each circumstance he brandished a firearm and stole "significant sums of cash" from the drivers.

Authorities say in two of the robberies, Meadows stole the victim's firearm and in one case, Meadows physically assaulted the victim.