MLK Drive now officially extends through downtown Milwaukee to Wisconsin Avenue. It previously stopped at McKinley, where it turned into Third.

Alderwoman Milele Coggs fought for years to fix that.

"I was able to, with the support of all of my colleagues, something I don't believe has ever been done in the history of this city -- introduce legislation from the very beginning that was co-sponsored by all aldermen," Coggs said.

She said out of respect for Martin Luther King's legacy, it is only right to extend it through the city.

"I think we all recognize, just because things were the way they were in the past does not mean it has to be like that in the future," Coggs said.

Acting Mayor Cavalier Johnson said this renaming is a step in the right direction for creating change in the city.

"There was an acknowledgement that MLK stopped at the point that it did and for a number of reasons, political, racial, it did not extend. So, when you recognize a problem, then you act on it and that's exactly what we need to do in the city of Milwaukee," Johnson said. 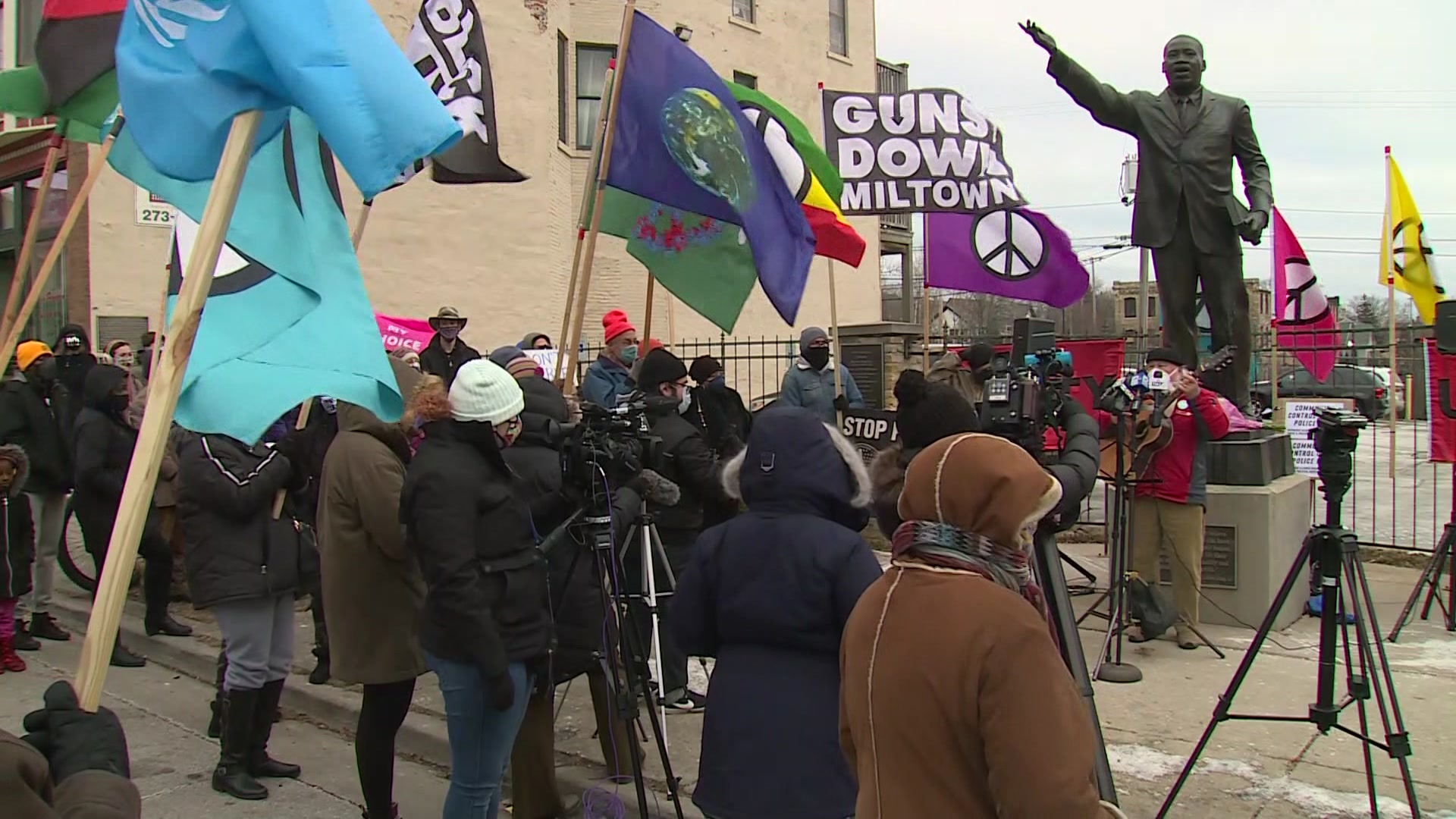 "In the name of Dr. King, show some love and action today," Senator Lena Taylor said.

People reflecting on Dr. King's impact and the work that still needs to be done to fight against racism today.

"When this day is over, we still have to build the coalitions to keep that going beyond King Day. There are real issues in this city and it's only going to take love and action that's going to make a difference," Taylor said.