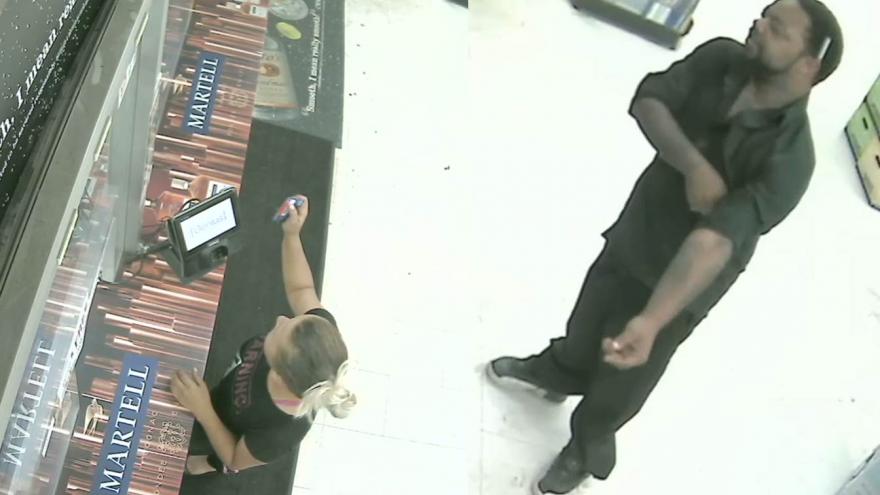 MILWAUKEE (CBS 58) -- Milwaukee Police are asking for the public's help to find two suspects wanted for a strong armed robbery.

Police say one of the suspects hit the victim several times and took his wallet from his pocket before fleeing from the scene. The suspects were later caught on surveillance video using the victim's credit card at a local store. 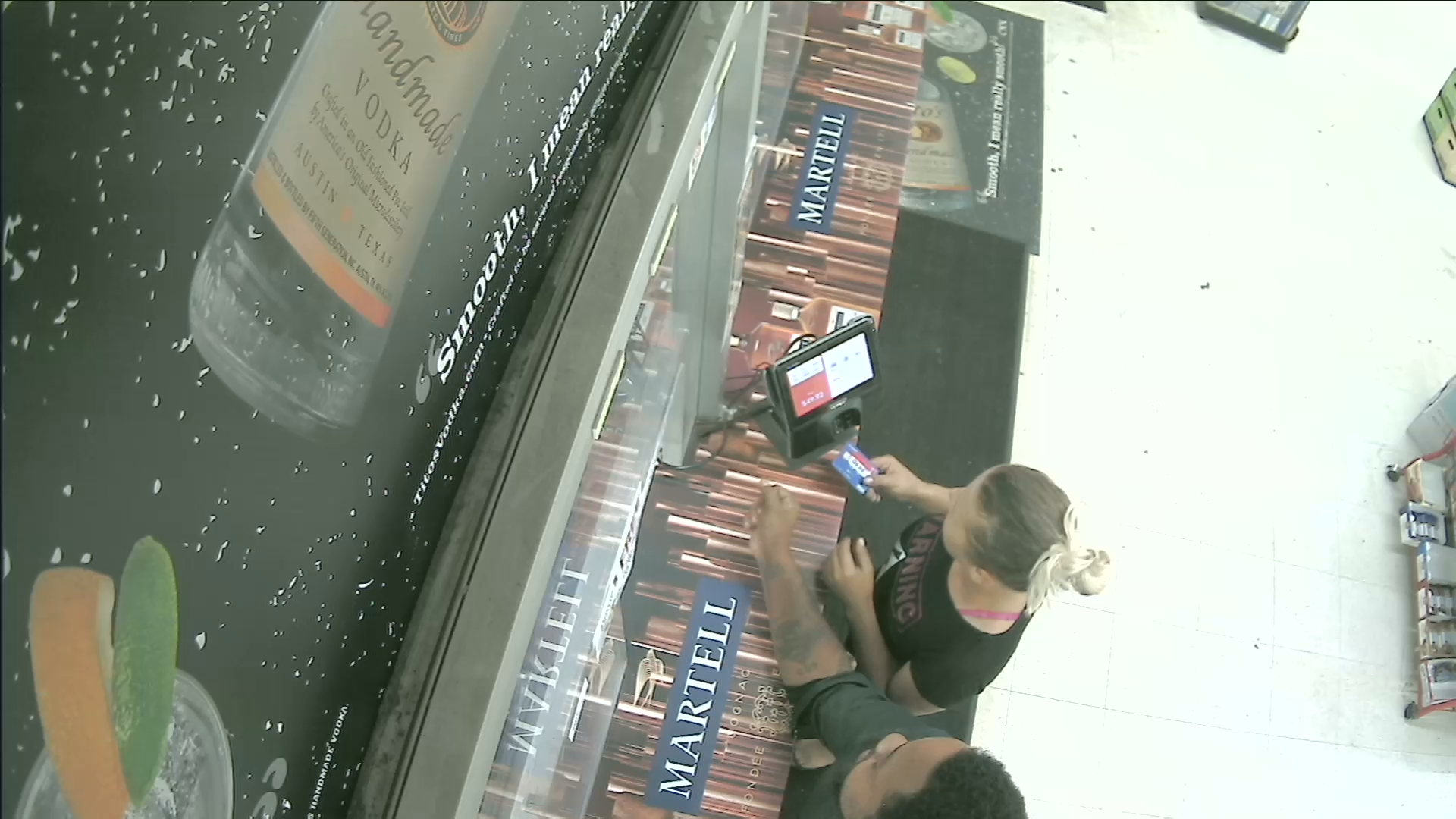 Milwaukee Police have released surveillance photos of the suspects.