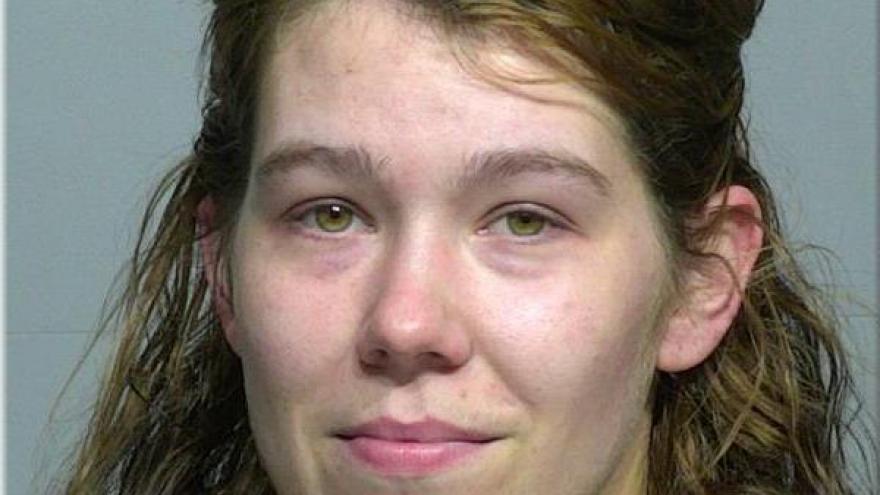 MILWAUKEE (CBS 58) -- The suspect from the fatal hit-and-run bicyclist crash near 20th and Grant has been identified as Amber Corrao.

The incident occurred on Friday, March 25.

According to the complaint, a detective stated that he spoke with a 911 caller and said he had observed the victim riding his bike near 20th and Grant when he was struck.

According to reports, the victim had sustained multiple blunt force injuries resulting in his death, including skull and rib fractures.

Officials also indicate that there were signs that Corrao had accelerated and kept going after she struck the bicyclist.

The complaint also states that Corrao pinned the blame on her boyfriend for the incident and fled from the scene.

She also claimed to police that the damages to her car were from a previous accident. Police say a few minutes after her claim, Corrao admitted to being the driver of the vehicle, which was a 2002-2007 blue Jeep Liberty. She also admitted that she had hit something and kept driving.

In the complaint, it also states that Corrao claimed she didn't know what had happened until she saw it on the news.

According to the criminal complaint, if convicted, Corrao could face up to 25 years in prison.

There was an arrest warrant issued on April 7, according to the complaint.

A preliminary hearing is set for Thursday, April 28.