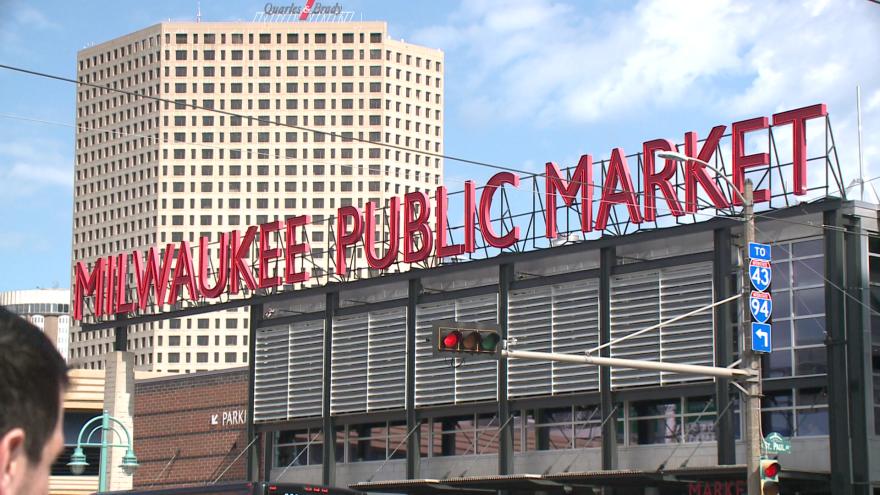 MILWAUKEE (CBS 58) -- The Milwaukee Public Market announced plans Wednesday to host a summer concert series underneath the I-794 freeway.

The Tuesday night series will take place on five dates over the course of the summer at Riverwalk Commons, located across the street from the market at 423 N. Water Street, adjacent to the Milwaukee River.

Local musicians featured will include:

“Activating the spaces under the freeway has been a key focus for us as we work with our partners to create a public space for both outdoor recreation and entertainment,” said Paul Schwartz, executive director of the Public Market and Business Improvement District #2. “The Riverwalk Commons Concert Series is another layer of programming where the public can enjoy the Milwaukee summer outdoors while listening to talented local musicians.”

Some of the area's most popular food trucks and vendors, including Draft & Vessel, will also be on site.

The Public Market says admission to the series will be free. 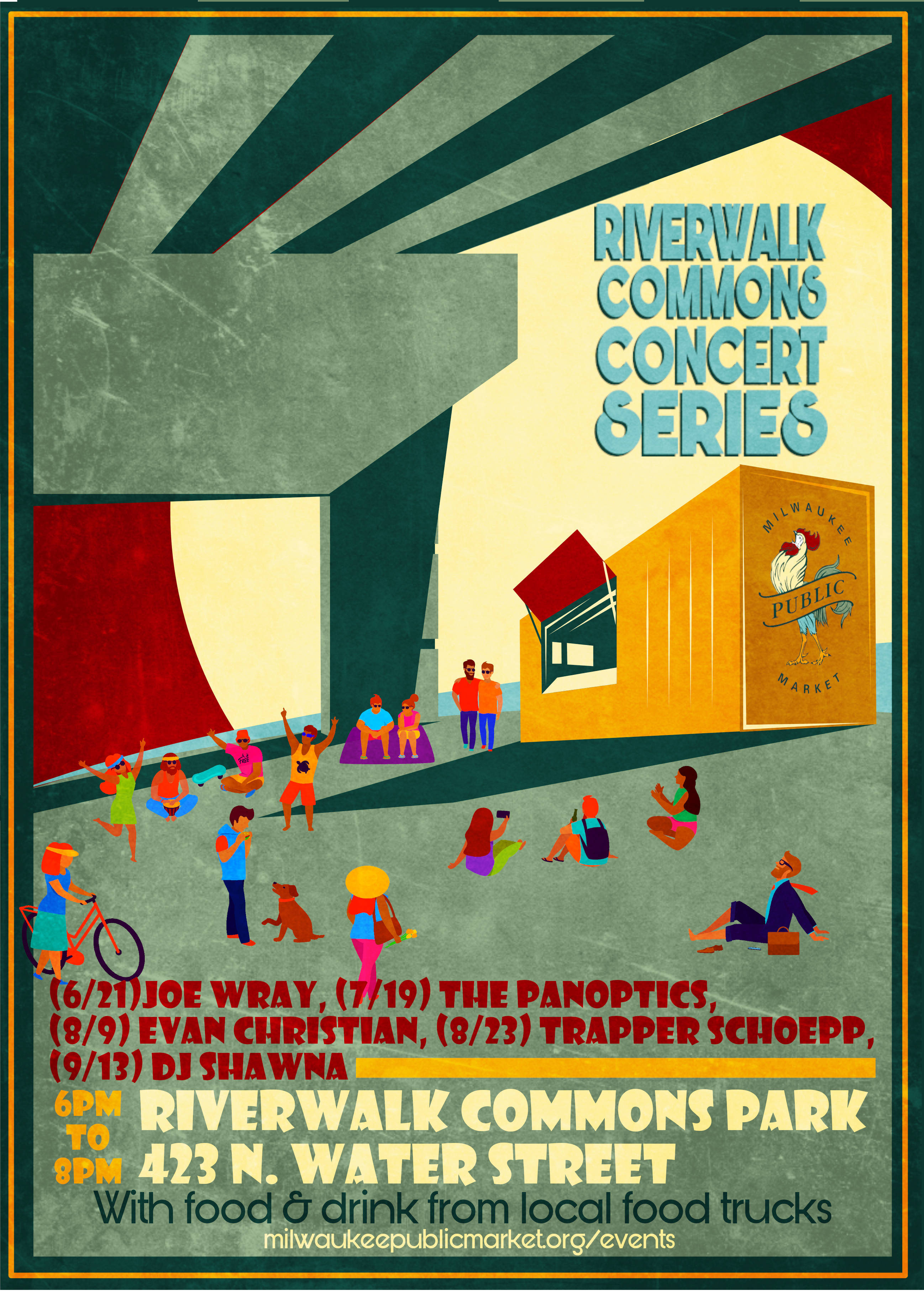