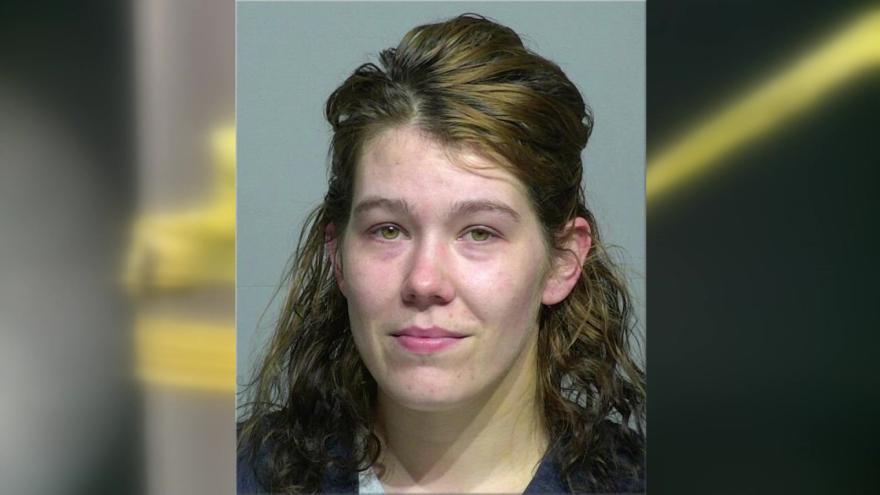 MILWAUKEE (CBS 58) -- A Milwaukee woman was sentenced Tuesday in a fatal hit-and-run crash that occurred back in March.

Thirty-one-year-old Amber Corrao was sentenced to a year-and-a-half in prison followed by three years of extended supervision.

Prosecutors say she struck 41-year-old Miguel Angel Serrano Santiago while he was biking near 20th and Grant. He was pronounced dead at the scene.

A criminal complaint says Corrao initially pinned the blame on her boyfriend for the incident and fled the scene. She later admitted to being the driver of the vehicle and continuing to drive after hitting "something." She went on to claim she didn't know what had happened until she saw it on the news.

Court records show the conditions of her extended supervision include undergoing a mental health assessment and performing 300 hours of community service.