MPD: Man shot during drug deal near Applebee's at 3rd and Holt 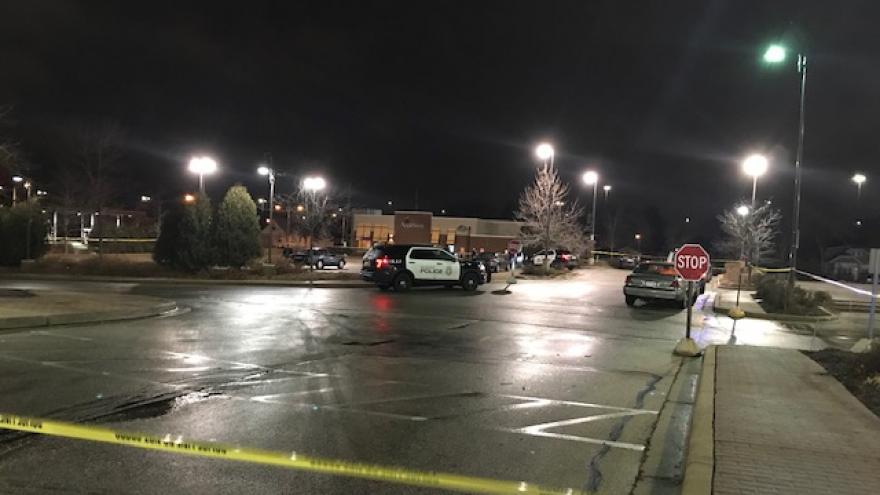 MILWAUKEE (CBS 58) -- A 20-year-old man is seriously hurt after being shot late Thursday night near 3rd and Holt.

Milwaukee Police say the shooting happened at 11:35 p.m. during a drug deal with the suspect.

MPD continues to investigate and search for a suspect.

MILWAUKEE (CBS 58) -- A 25-year-old man is in stable condition after being shot near an Applebee's Restaurant in Milwaukee early Friday morning, according to Milwaukee Police.

Authorities say it happened near 3rd and Holt shortly after midnight.

Police are still investigating. No arrests have been made.