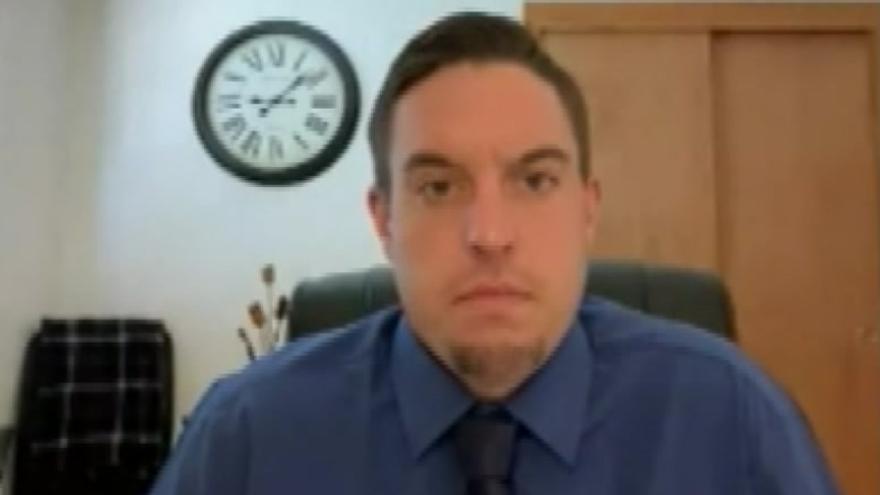 GREENFIELD, Wis. (CBS 58) -- A Muskego man charged for a hit-and-run accident in Greenfield was bound over for trial.

Grebe's charge stems from an incident in May in which 16-year-old Trevor Le-Morrison was hit and seriously injured while playing outside.

Le-Morrison is now out of intensive care and showing progress.

At Monday's hearing, a not guilty plea was entered for Walter Grebe.