MILWAUKEE (CBS 58) -- Losing a parent is difficult at any age, but when one Whitefish Bay teenager lost her father, she turned her grief into action. Kelly Mueller was just 15 years old when her dad, David, died suddenly from a heart attack.

“Definitely he left a hand print, like a positive mark on everyone he met,” Mueller said. “He was always putting his family first.”

Photos of Kelly and her dad line the mantle at the family’s home. She recalls the summer he got sick. She said she was away at camp when an urgent call came from her mom. 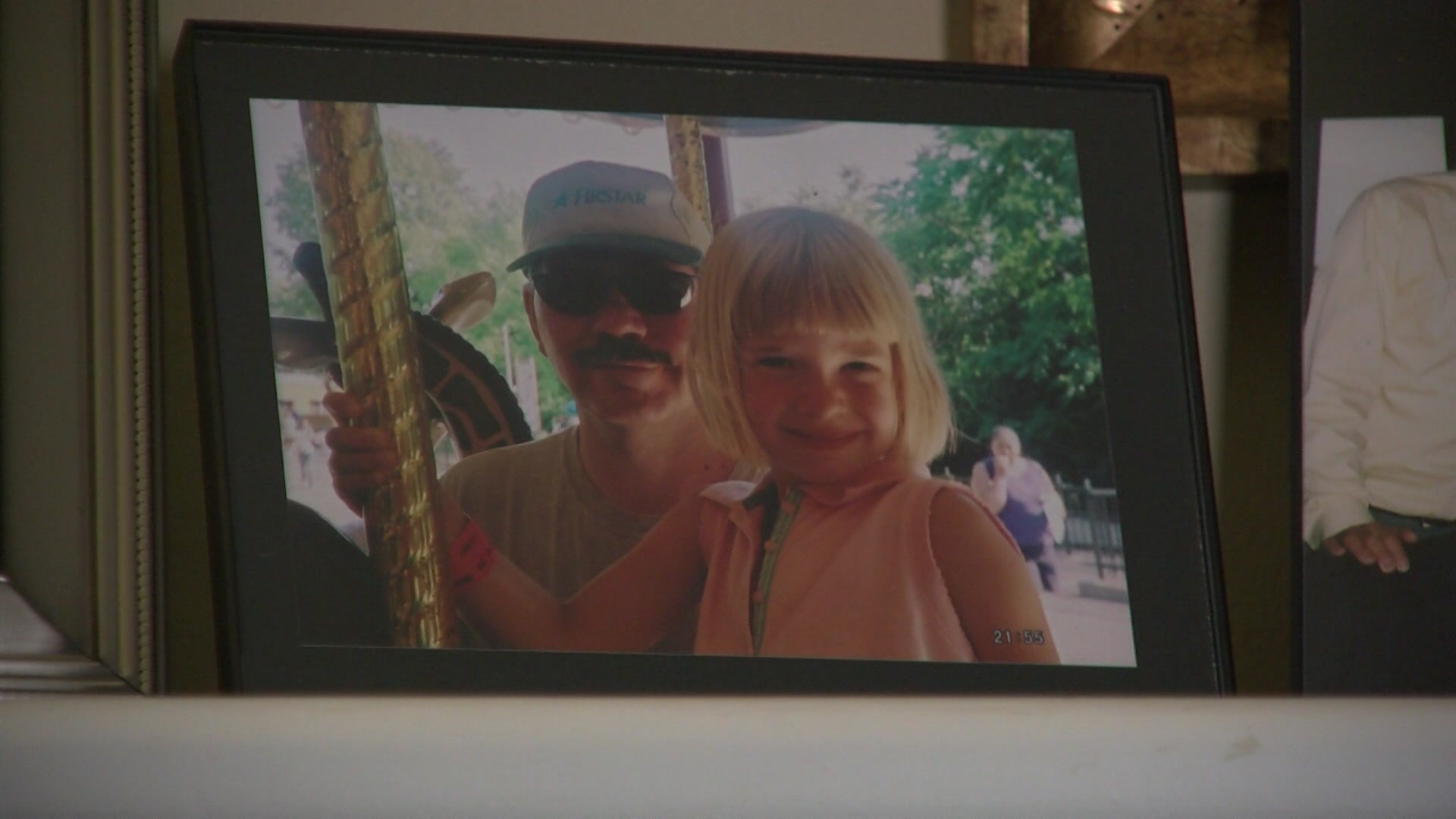 “So, it was all very sudden and scary, and not really knowing what was going to happen,” she said.

After days in the ICU, her father passed away from his heart attack, but Kelly remembers the care he got at Froedert and the Medical College of Wisconsin.

“They were so good at explaining to us what was going on, and letting us be in the room with my dad,” she said.

Kelly’s loss inspired action. The Mueller family got involved in the Steve Cullen Healthy Heart Club Run/Walk in Wauwatosa through a neighbor. Then, two years ago, Kelly started a Facebook fundraiser for her 18th birthday.

Her efforts caught the attention of run founder, Gael Cullen.

“One day, I noticed before the run a few years ago, that out of the blue there was this person named Kelly raising hundreds of dollars,” Cullen remembers with a smile. 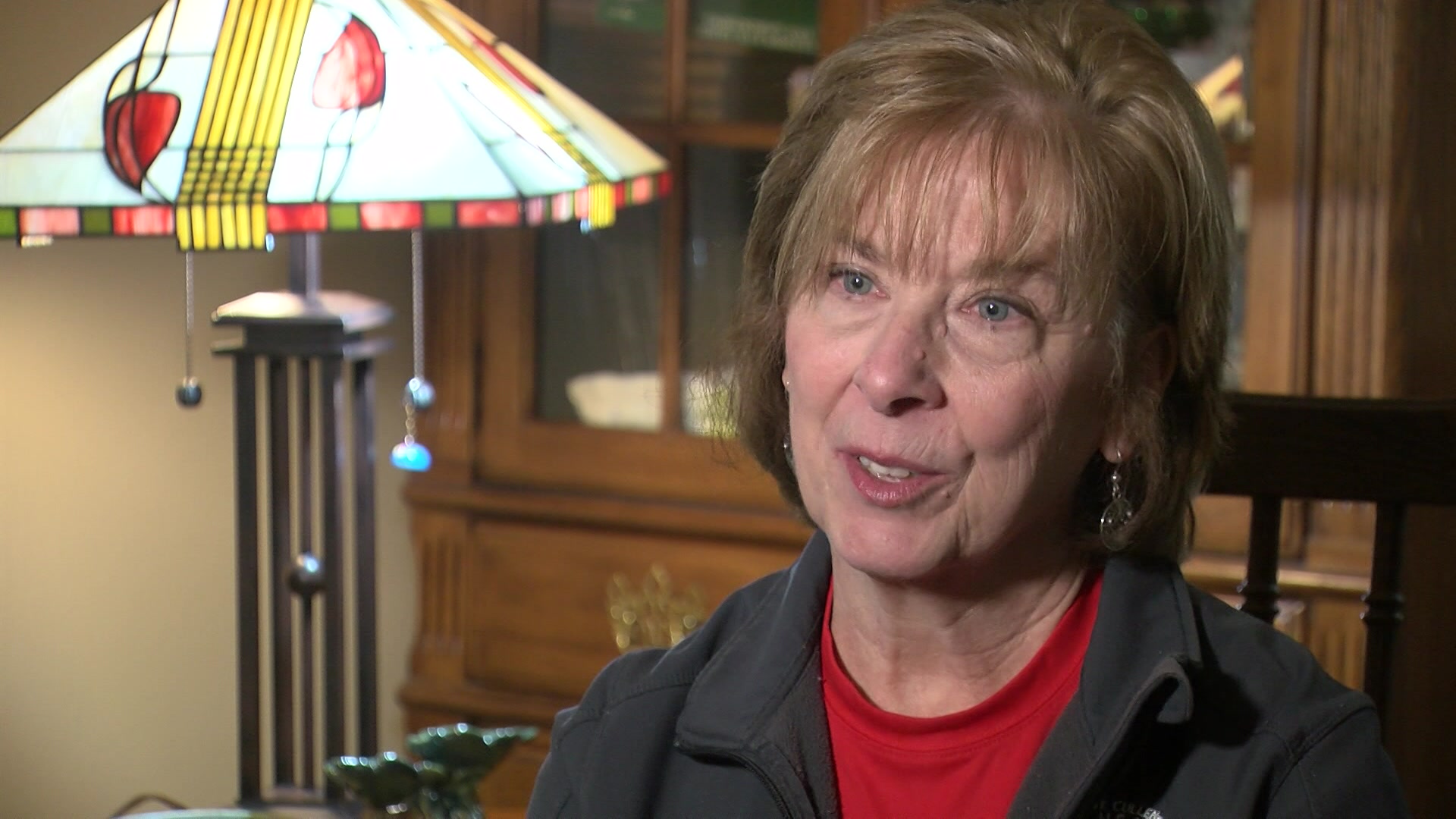 “He had run the Milwaukee Lakefront Marathon three days prior to his death,” Cullen said. “Steve was a runner and I figured it made sense to hold a run and walk in his honor.”

Cullen was impressed when she learned about Kelly’s efforts.

“I had no idea and was just tickled that she would do that and find something about our race that really, really spoke to her,” Cullen said.

Kelly plans to keep walking and raising money that will stay right here in Wisconsin and go to cardiac research at the Medical College of Wisconsin.

“Knowing that you're donating to their research and all the good things that they're doing is really amazing,” she said.

The Cullen Walk/Run will pass the $500,000 mark this year in money it’s raised for the Medical College of Wisconsin. The event is coming up on February 15th and there’s more information at https://cullenrun.com/.

If you’d like to nominate someone for Natalie’s Everyday Heroes, just send Natalie a message at nshepherd@cbs58.com.