"OK, boomer" become popular on the video app Tik Tok. It has since exploded into a clapback against adults.

Critics have called it ageist. One attorney warns it's not okay to say in the workplace.

"What the speaker intends is not what's critical. It's how the recipient understands what's being said. And the phrase OK, boomer can be understood by the recipient as an ageist term."

There's an "OK, boomer" song, t-shirt, even a write-up in the New York Times. It's rubbing some people the wrong way, but one man says it's fair play. 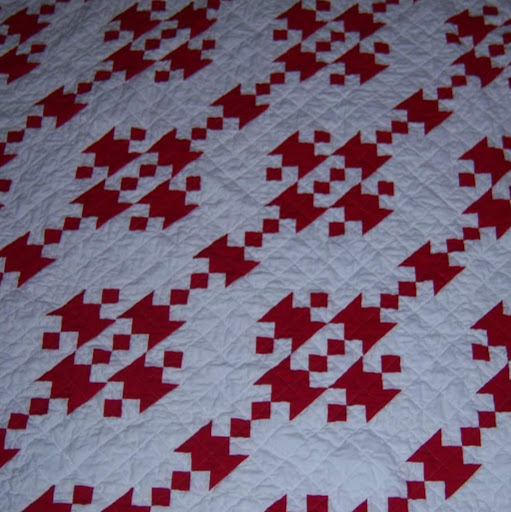 Ruth 106 days ago
The worst thing we Boomers have done in our lives is to give rise to progeny such as the person quoted in your story and to people at CBS58 who think this is "news."
Like Reply Delete