One-year-old hit and killed by car in Mukwonago 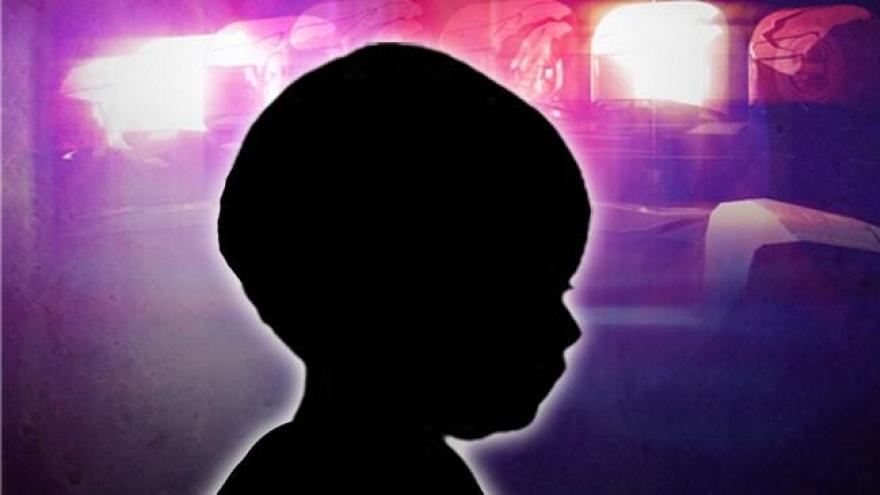 MUKWONAGO, Wis. (CBS 58) -- A one-year-old child is dead after being hit by a car in Mukwonago.

Emergency responders were called to a home near County Road EE around 4:40 p.m. on September 4. Officers were able to determine the child had been hit by a vehicle and died at the scene.

The accident is under investigation but authorities say it does not appear to be anything suspicious.