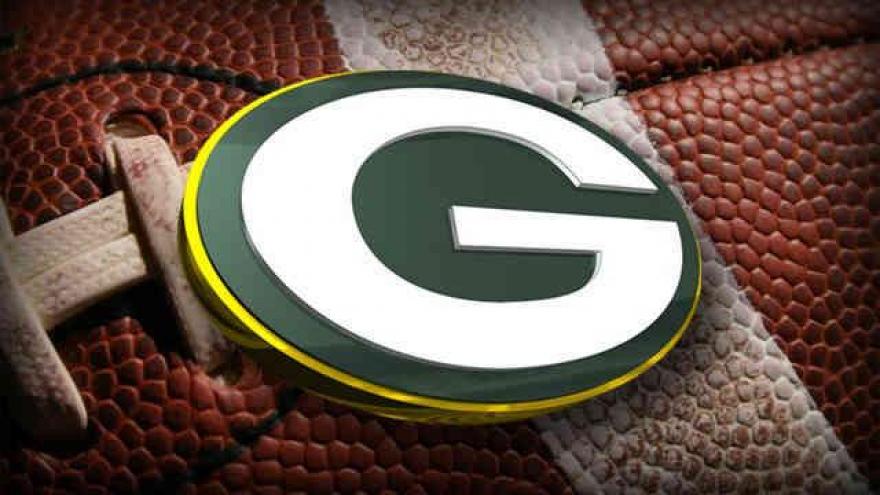 Sternberger, a 6-foot-4, 251-pound rookie out of Texas A&M, was selected by the Packers in the third round (No. 75 overall) of the 2019 NFL Draft and was placed on injured reserve on Sept. 3. In 2018, he was named a consensus All-American after earning first-team honors from The Associated Press, CBS Sports, Football Writers Association of America, Sports Illustrated, The Sporting News and Walter Camp, and earned second-team recognition from USA Today. Sternberger was also named first-team All-Southeastern Athletic Conference by the coaches and AP last year after setting a school record for a tight end with 10 receiving TDs and 832 receiving yards. He finished No. 1 in the country among tight ends in receiving TDs and ranked No. 2 in receiving yards and yards per catch (17.3 avg.) in 2018. Sternberger will wear No. 87 for the Packers.