MILWAUKEE (CBS 58) -- The family of the Waukesha woman who died in a plane crash off the coast of Panama last month said they are ready to move forward with mourning after the woman's body was recovered earlier this week.

Retired school teachers Debra Velleman of Waukesha and Sue Borries of Teutopolis, Ill. were aboard a small plane with three others on Jan. 3 that was flying from an island off the coast of Panama back to the mainland. They had spent the New Year's holiday on Isla Contadora and were on the returning trip when the plane crashed in the ocean.

The pilot, a Canadian woman and Debra's husband Anthony survived and were immediately rescued after the crash. But Debra and Sue remained missing, sparking a near month-long search for them.

On Monday, Jan. 31, the families were notified the bodies were recovered.

"It was a huge sense of relief, obviously very bittersweet news," Jake Velleman, Debra's son, told CBS 58. "It'll put us on a path to closure, we can actually start to grieve." 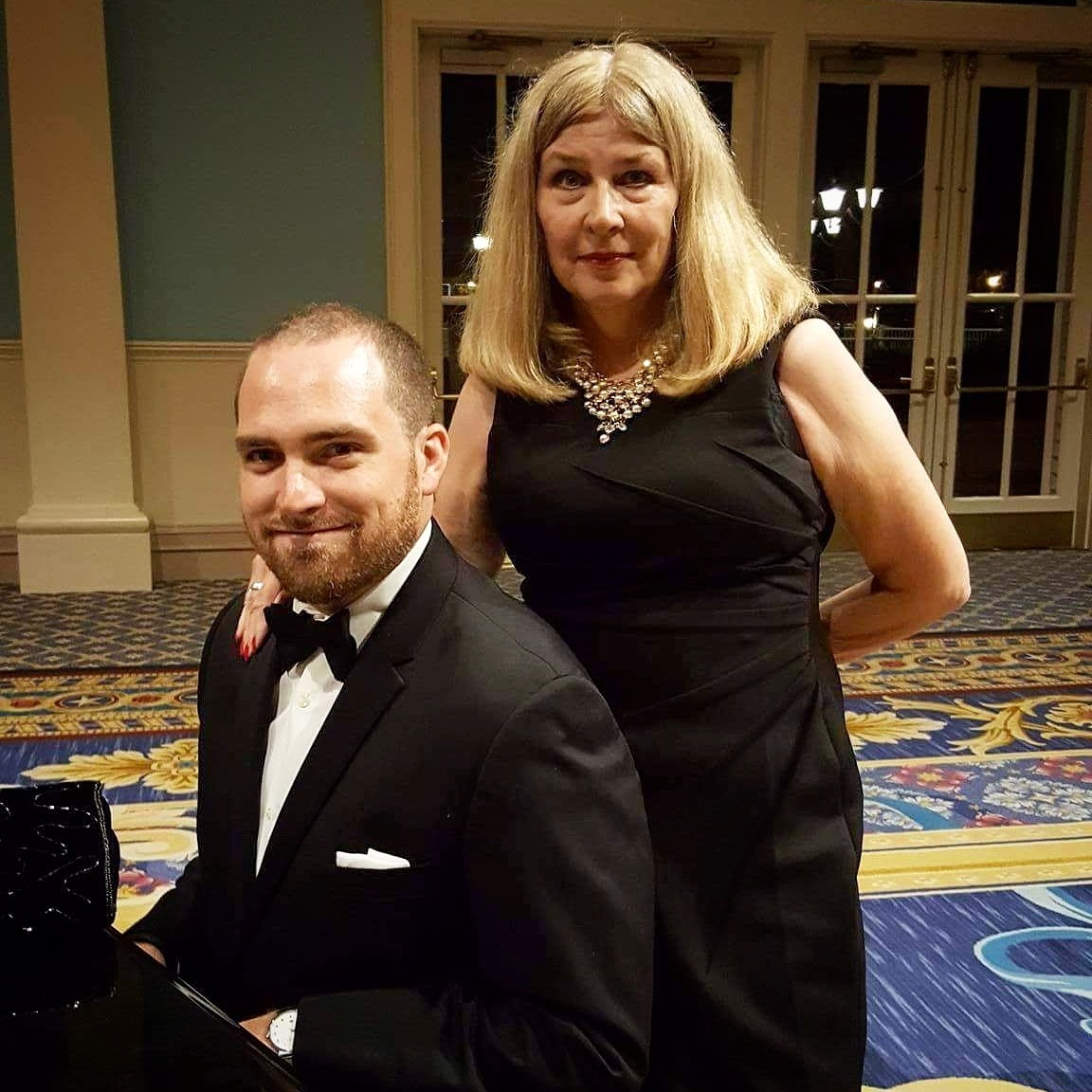 The American and Panamanian governments are working on transporting the bodies back to the U.S. Panamanian officials told CBS 58 they are continuing to investigate the cause of the crash, which can now be further looked into now that the part of the plane carrying Velleman and Borries has been found.

"I will be eternally grateful to the rescuers who rescued my dad and the other two individuals, as well as the people out there searching with the resources they had at their disposal," Jake said in an interview.

While led by the Panamanian government, search efforts also enlisted the help of civilians using shrimp nets as well as American nonprofit organizations.

Key to completing the search was Wisconsin-based Bruce's Legacy, which, led by Keith Cormican, brought expertise and equipment for search and recovery operations down to Panama.

"It's one guy from Wisconsin who really and truly got this job done," Velleman said.

Jake Velleman is back in Wisconsin looking after his father, Anthony, who is recovering from two surgeries that took place in Panama and additional treatment at UW Health University Hospital in Madison. An exact timeline on when Debra's body will return home is not yet known, but Velleman said he expects it will be soon.

Jake reflected on how he wanted his mother to be remembered.

"My mom was a beautiful person, inside and out, and just extraordinarily kind and giving, and…always wanted to give back to her community," Jake said. "We hope that we can honor her memory by continuing to live by the values that she raised us with."

The Velleman and Borries families have set up a GoFundMe page to help reimburse the costs of the organizations that helped in the search.

That page can be found by clicking here.