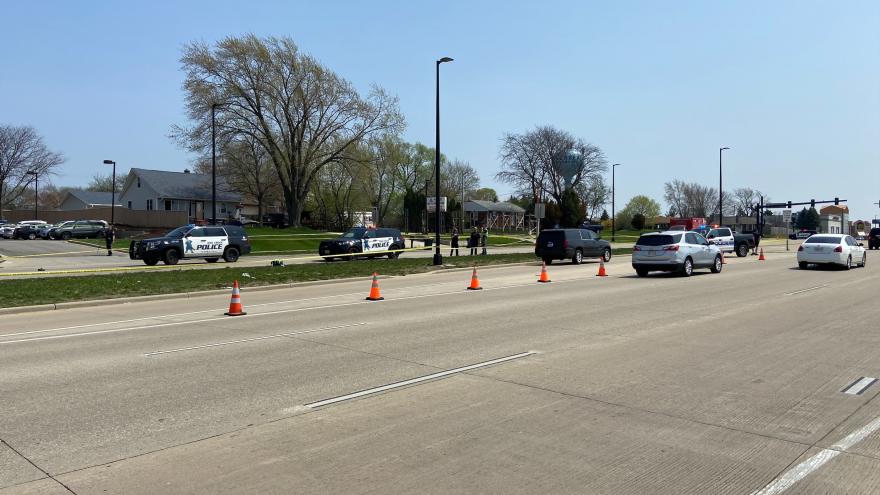 Oak Creek police say the man was the suspect in a retail theft from Menards. Officers received a call from an employee of the store around 12:45 p.m. A description of the suspect was provided and officers responded to the area.

Prior to their arrival, an individual matching the suspect description was seen running northbound from the area. Police say moments later, the suspect was struck by a vehicle.

Responding officers treated the patient and the Oak Creek Fire Department responded for life-saving measures, however the man was later pronounced dead at the scene.