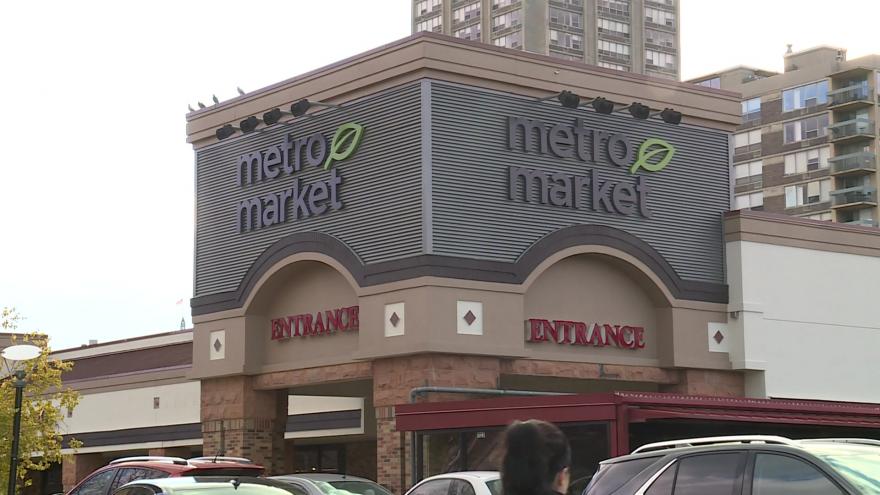 MILWAUKEE (CBS 58) -- Milwaukee police are looking for three suspects who carjacked a Lyft driver on the city's east side.

The driver was parked at the Metro Market on Van Buren around 1 a.m. Tuesday morning.

He says the suspects came up to his car and threatened him with a gun.

They took off with his car, but it was later recovered by police.