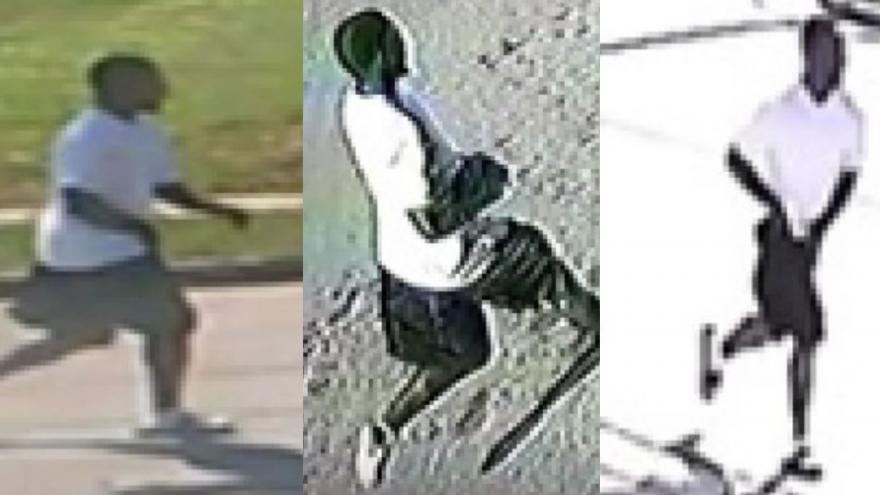 RACINE, Wis. (CBS 58) -- Racine police are asking for the public's assistance in finding a suspect who they say tried to rob a man, before shooting him in the leg on Tuesday.

It happened just before 4 p.m. near 11th and Center Street.

Police say the suspect approached a 54-year-old man, asked him to empty his pockets, and then shot him.