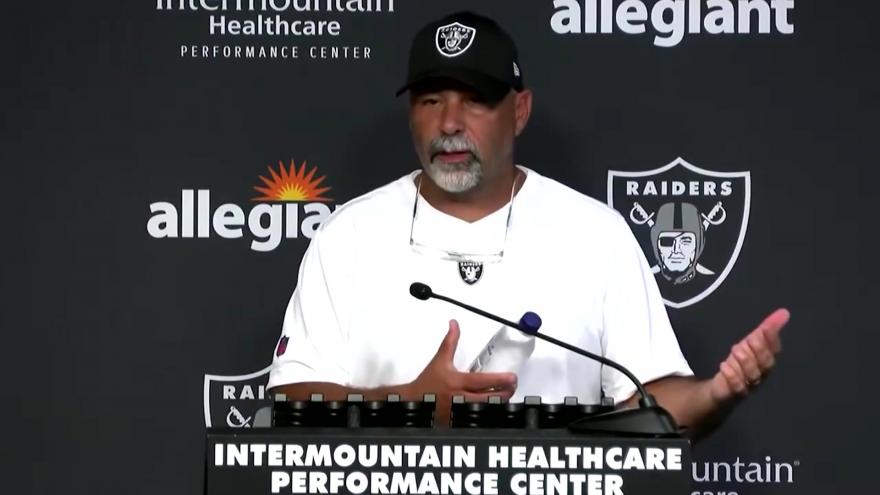 The announcement was made Tuesday by head coach Matt LaFleur.

Bisaccia brings 38 years of coaching experience to the team, according to a news release, including 20 seasons as a special teams coordinator with the Oakland/Las Vegas Raiders, Dallas Cowboys, San Diego Chargers and Tampa Bay Buccaneers.

He comes to Green Bay after working as the assistant head coach/special teams coordinator for the Raiders since 2018.

Bisaccia is Green Bay's third special teams coordinator in as many seasons.

The Packers had a punt and a field goal blocked in an NFC divisional playoff loss to the San Francisco 49ers and had the NFL's worst special teams during the regular season.

GREEN BAY, Wis. (CBS 58) -- Ian Rapoport says the Packers are targeting and are close to hiring Rich Bisaccia as their special teams coach.

Bisaccia was the Raiders interim coach after Jon Gruden's resignation this fall, and Bisaccia was very well-liked by the players.

He missed out on head coaching openings in Vegas and Jacksonville, and their loss could be the Packers' gain.