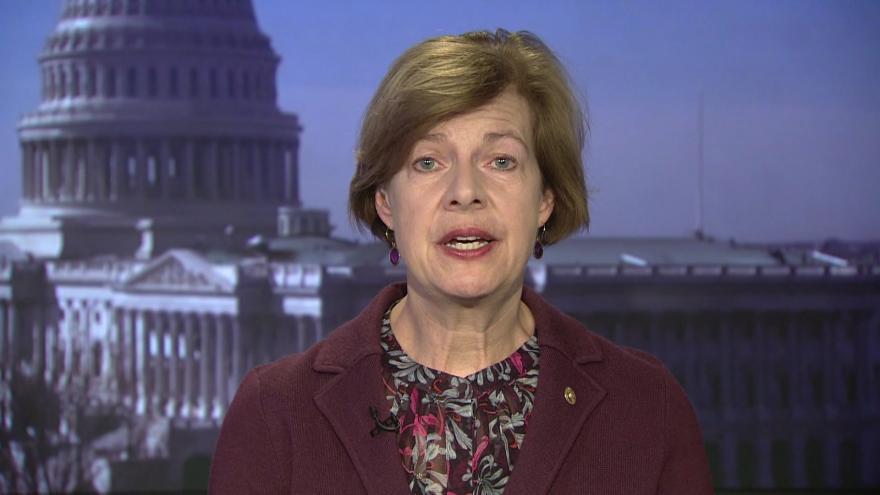 "I think in order for it to be a real trial, a fair and full trial, that we need to have those witnesses and those documents," said Sen. Baldwin.

Baldwin added Democrats and even some Republicans expressed interest in allowing those witnesses.

She also noted that serving as a juror for the Senate impeachment trial is expected to begin early next week.

Lawrence 77 days ago
Put the decision in front of John Roberts. Nothing could be more fair than that.
Like Reply Delete