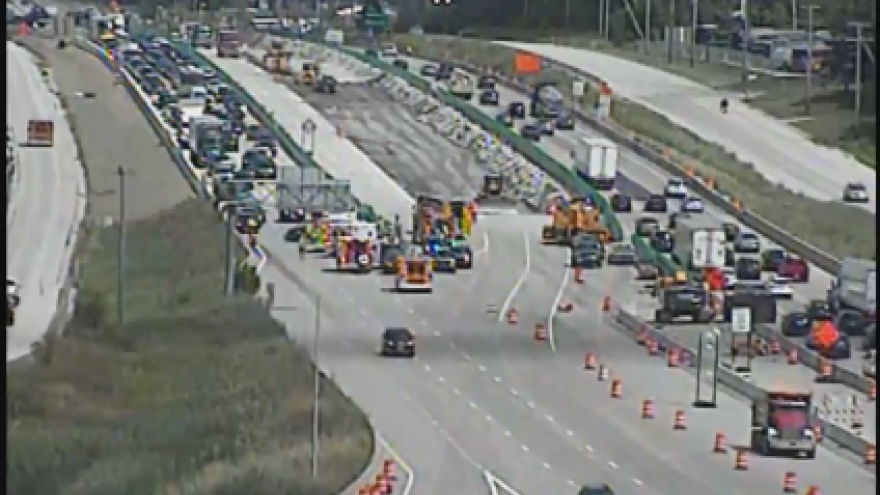 The interstate was restricted to one lane and the Milwaukee County Sheriff's Office also shut down southbound I-94 at Drexel Avenue for about 90 minutes so crews could clear the scene.

RACINE COUNTY, Wis. (CBS 58) -- A 7-vehicle crash in Racine County shut down all southbound traffic on I-94 Saturday afternoon.

It happened around 11 a.m. and created heavy backups for drivers.

The southbound lanes at Drexel were closed and traffic was diverted off of the highway at Drexel. Additionally, College and Drexel Avenue on-ramps were also shut down for several hours.

The crash scene cleared around noon.

There is currently no word on what led up to the crash or the extent of injuries.