Deputy Michael Colaluca jumped into action after the child stopped breathing, but he says he played a small part, and credits the dispatcher and the child’s mother for saving the baby.

It happened Sunday evening in the Village of Paddock Lake.

A mother called 911 to report her baby wasn’t breathing.  “She’s awake but she’s not breathing,” the panicked mother can be heard telling dispatch.

“I’m going to tell you how to give mouth to mouth,” the dispatcher told her.

She then walked the mother through how to give a small child CPR.  At one point the mother said the baby wasn’t responding, “She’s getting blue!” she said. “They’re in route to you, they’re going to help you,” responded the dispatcher.

He checked to make sure the baby wasn’t choking, then started CPR.  “I went back to the chest and shortly after the baby did start crying,” he said.

“Started performing CPR and that was when the baby started crying, so that was when she actually got her full gasp of air,” said the child’s aunt.

“The first response was him and yeah, definitely a huge help,” she said.

Although his actions got the child breathing again, Deputy Colaluca is quick to downplay his role. “I had a lot of help, I played such a small role in this entire scenario,” he said. “Between the mother and one of our dispatchers giving her those periods of instruction, those two, they played the main role in saving this baby,” said the deputy.

The family says the child will be released from the hospital soon and will make a full recovery.

They’d like to meet Deputy Colaluca again to thank him in person. 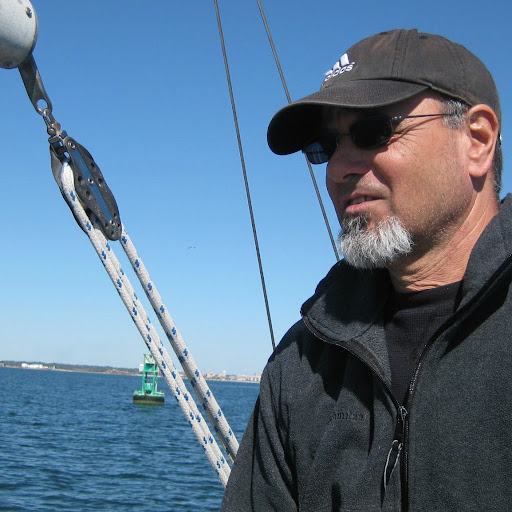 Mike 13 days ago
Deputy Colaluca showed humility in his statements, but the truth of the matter is that there are precious few moments to make a difference when an infant is turning blue. His calm, life saving action cannot be denied. Many thanks to Deputy Colaluca, and all members of our law enforcement community who step in, without hesitation, when we need them most. That includes the dispatcher who did a fine job with the mother before the deputy’s arrival. Well done, Deputy.
Like Reply Delete