Still waiting on the first teens of the season in Milwaukee

NOW: Still waiting on the first teens of the season in Milwaukee

After a mild weekend the coldest air of the season has arrived. Lows Monday and Tuesday mornings dropped into the teens in most locations. Only Milwaukee and Racine stayed in the low 20s for lows Tuesday morning. 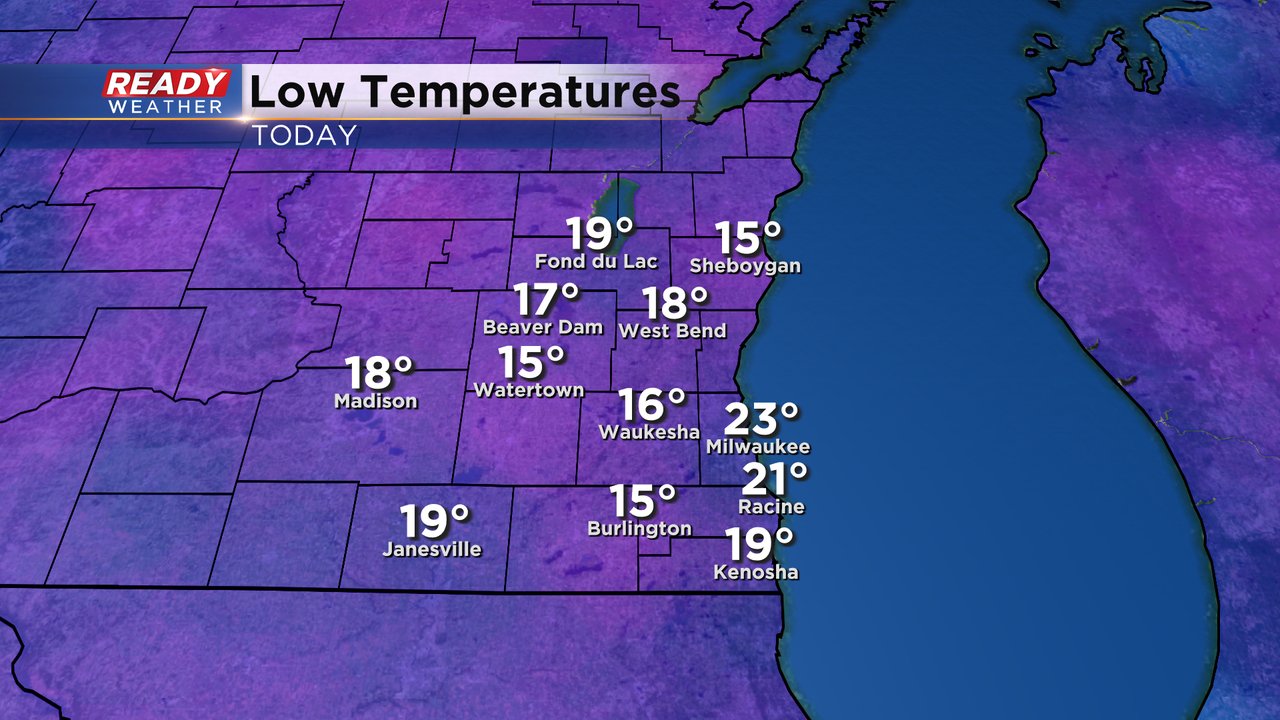 Milwaukee is still waiting on its first low in the teens this season. The last time we were in the teens for lows was at the beginning of March - 266 days ago! The end of November is right on track for our first lows in the teens, but we have seen the first teens of the season as late as the end of December. 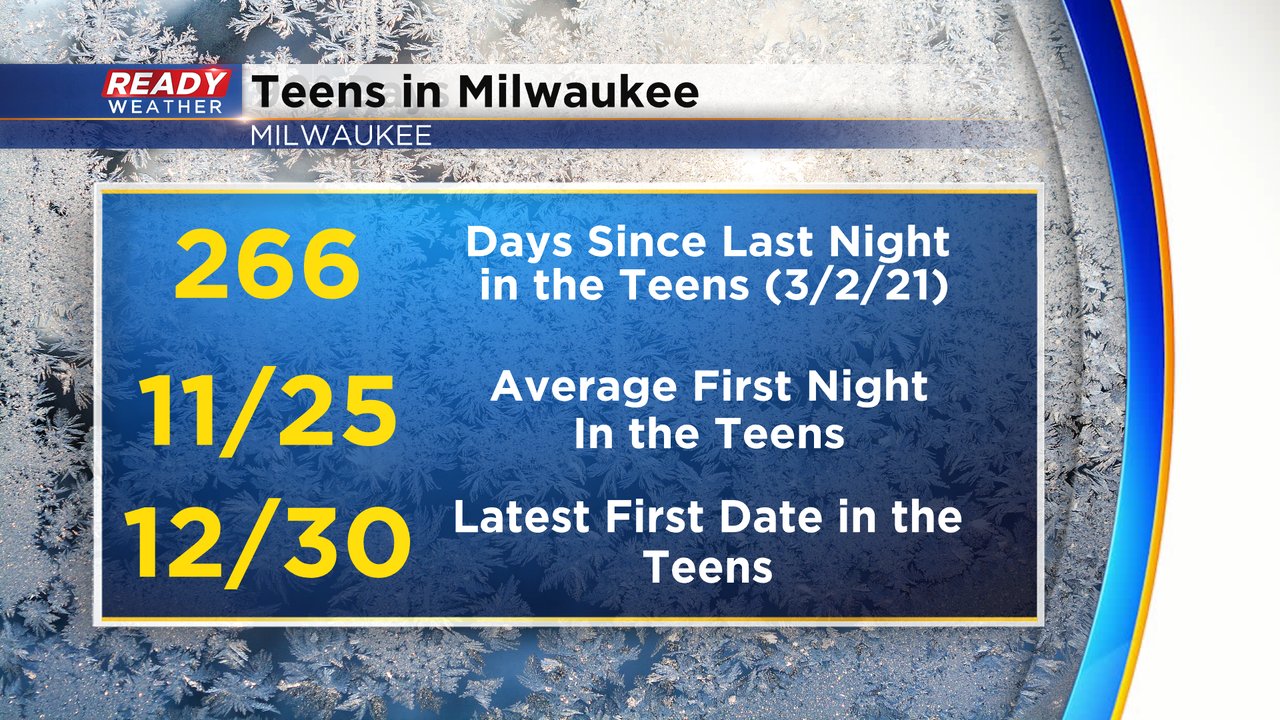 Temperatures will warm as we approach Thanksgiving with lows in the 30s through Thanksgiving morning. Another blast of cold air arrives for Black Friday and the shopping weekend with lows down into the teens. 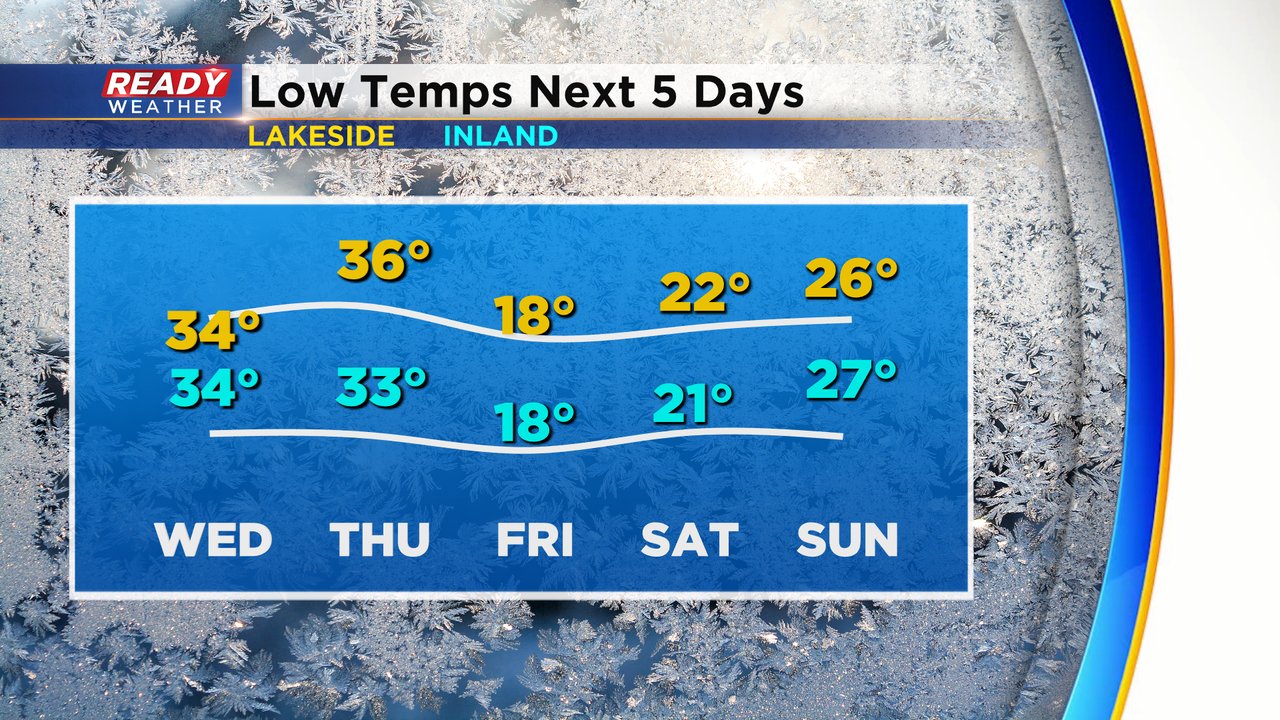 Download the CBS 58 Ready Weather app to track the temperatures.