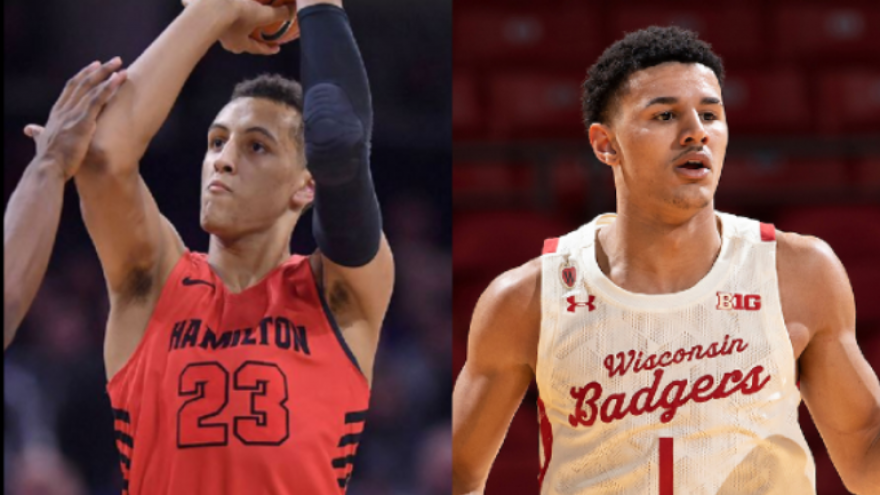 Baldwin Jr. and Davis were two of 26 players invited to take part at training camp in Fort Worth, Texas, this week, and made the final cut for Team USA’s final 12-man roster.

The team will continue training in Texas on the campus of TCU through Monday, June 28, before traveling to Riga, Latvia for the 2021 FIBA World Cup, which will take place July 3-11.

Davis becomes the latest in a line of recent Badgers to represent USA Basketball. In 2015, Nigel Hayes accepted an invite from USA Basketball for the Pan American Games. In the summer of 2012, Sam Dekker was a member of the USA Basketball U18 national team that defeated Brazil for the gold medal in the FIBA Americas Championship. In 2010, Jon Leuer earned a spot on the USA men's select team that trained against the U.S. men's national team as it prepared for the FIBA World Championships.

Joining Baldwin and Davis on the final Team USA roster are:

This year's USA Basketball U19 World Cup men's team is led by USA and TCU head coach Jamie Dixon, who is assisted by Jerod Haase (Stanford) and James Jones (Yale).