MILWAUKEE (CBS 58) -- A 25-year-old Milwaukee man has died following an altercation with an off-duty Milwaukee police officer, according to the Milwaukee County Medical Examiner's Office.

The fight happened on April 19, at the officer's home near 45th and Cleveland.

The victim, identified by the Milwaukee County Medical Examiner's Office as Joel Acevedo, was pronounced dead on April 25 at St. Luke's Hospital.

The officer involved, 32-year-old Michael Mattioli, was booked into jail for 1st Degree Reckless Injury and Strangulation and Suffocation. He was released after posting $50,000 bail.

Mattioli has not been formally charged in connection to the victim's death at this time.

"Mr. Acevedo's passing is a tragedy and Officer Mattioli grieves for his family. As the Milwaukee County District Attorney's Office is reviewing the matter, we are unable to discuss the circumstances surrounding the events inside Officer Mattioli's home at this time. When that time comes, we're confident that it will be clear that Mr. Acevedo's death, while tragic, was not the result of any criminal action by Officer Mattioli."

CBS 58 has filed a records request with the Milwaukee Police Department for 911 calls and body camera footage from the incident. 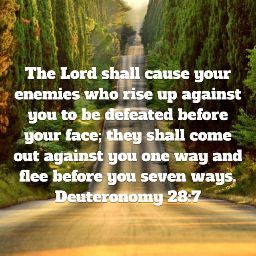 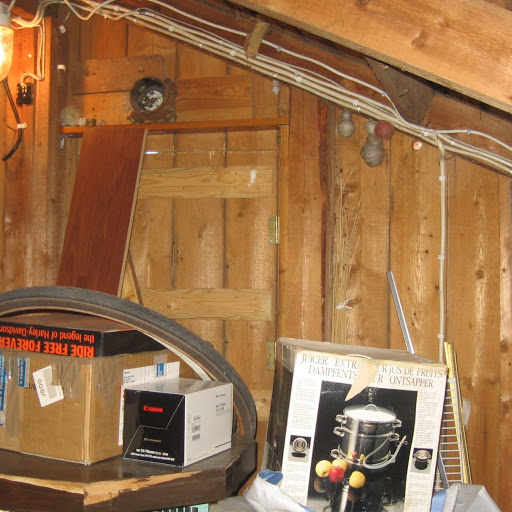 Iivari 36 days ago
Now, I think every police, security or martial arts man has experienced similar kind of people who just want to test them and don't care at all what happens. So I would not blame that police before the situation is investigated. Yes, it is an amateurish mistake to do certain things that could cause person to be suffocated, but many times the situation is such that there might not be alternatives. People are not all equal in capacities and resources. And. Even police has the right to self-defence.
Like Reply Delete