MILWAUKEE (CBS 58) -- Charges are pending against an off-duty Milwaukee Police Officer after an altercation inside his home on Sunday.

A 25-year-old man was hospitalized with serious injuries.

According to the Milwaukee County Sheriff's Office, Mattioli is being held on 1st Degree Reckless Injury and Strangulation and Suffocation.

The Milwaukee County District Attorney's Office says it will probably be a couple of days before formal charges are filed.

Multiple agencies responded to his home Sunday morning near 45th and Cleveland.

Detectives from Milwaukee Police and the Wisconsin Department of Justice spent hours searching the property. 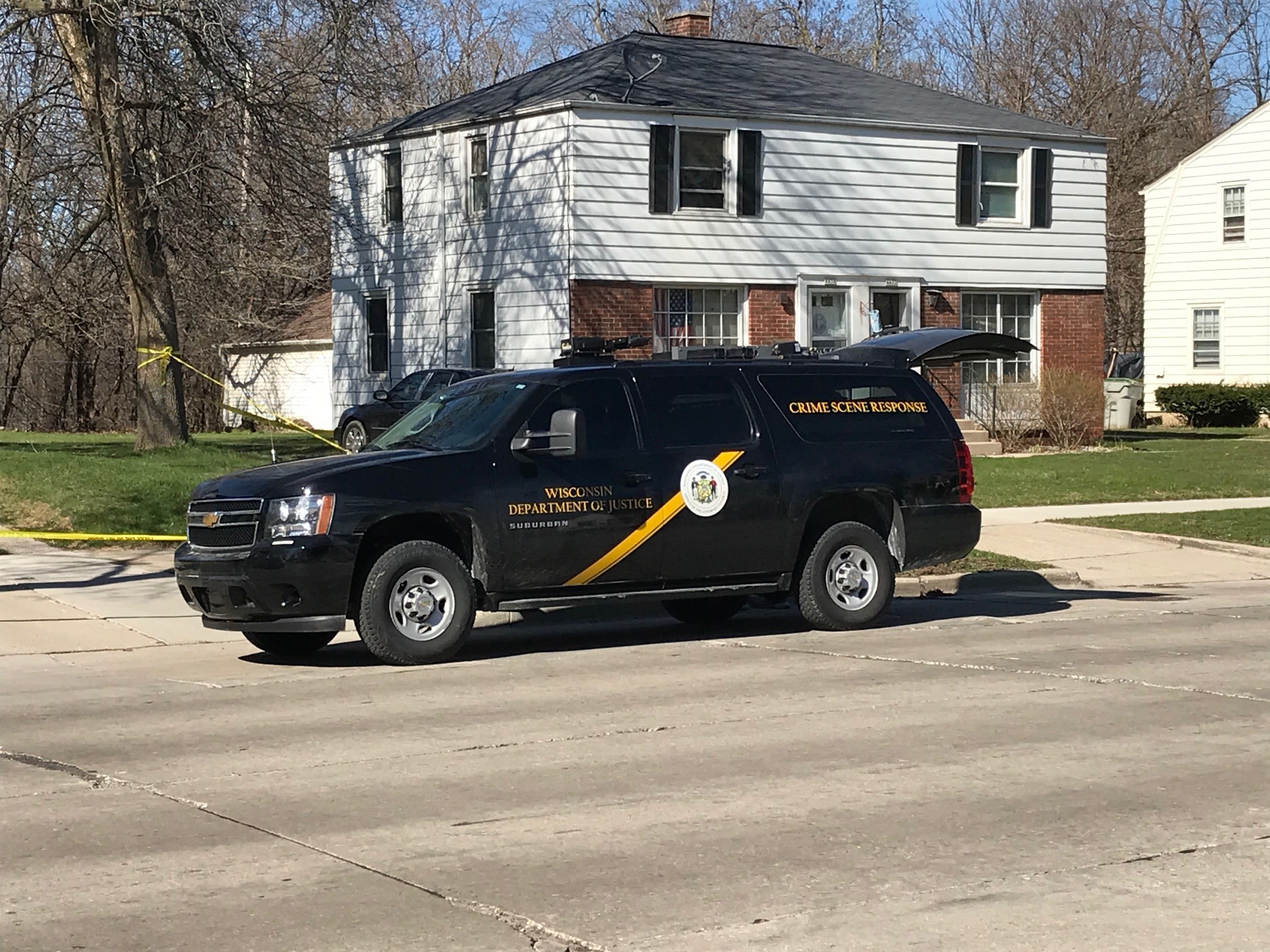 During their search, officers asked neighbors for any information.

“He just said you know your neighbor was a cop and you know he got into it with his buddies," William Larsen, a neighbor, said.

Some neighbors told CBS 58 Mattioli often hosted house parties or gatherings, but there had never been any trouble.

“I believe Mike’s been here for maybe even 10 years now. He’s a good guy, overall. I mean can say nothing bad about him," neighbor Marvin Benford said.

Authorities say the two men knew each other.

Mattioli has been placed on full suspension, according to the Milwaukee Police Department.

Contributions to this story also made by: Brittany Lewis
Share this article: