Voting has begun: What is the coolest thing made in Wisconsin? 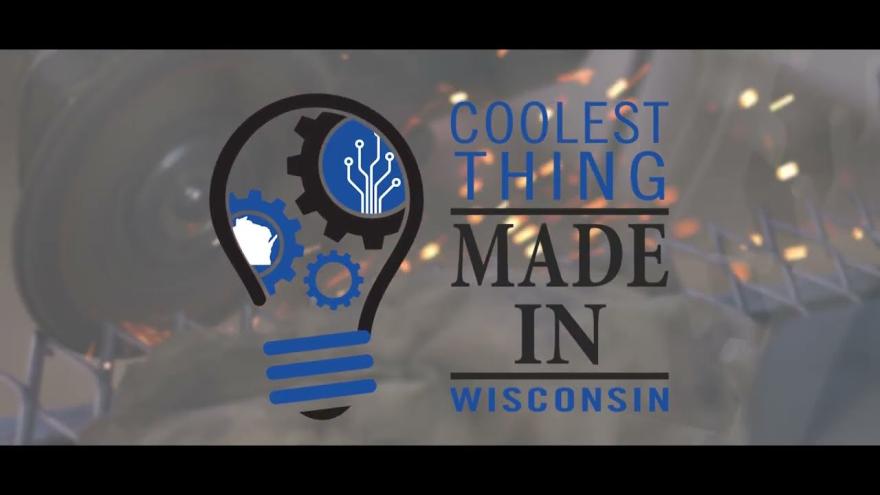 Wisconsin Manufacturers and Commerce along with Johnson Financial Group are partnering to highlight the state's manufacturing industries by highlighting local favorites that are locally famous and unique to Wisconsin.

They are holding a contest featuring over 100 "cool things" that are up for a vote by the public. From allergen-free baking mix from The Pink Bakery to fire-brewed root beer at Sprecher Brewery, on to Wisconsin Knitwear's knit hats and beanies and more.

Each entry was nominated, with the first round of votes starting Monday, Sept. 19 and lasting until Tuesday, Sept. 27. The Top 16 will be announced the following day, with the next round of voting ending on Tuesday, Oct. 4.

This process will continue until the final winner is announced on Business Day at Monona Terrace on Wednesday, Oct. 19.

Voting can be done once per device, every 24 hours. A full list of entries, as well as your opportunity to vote, can be found by clicking here.