West Allis will not have separate mask mandate in place 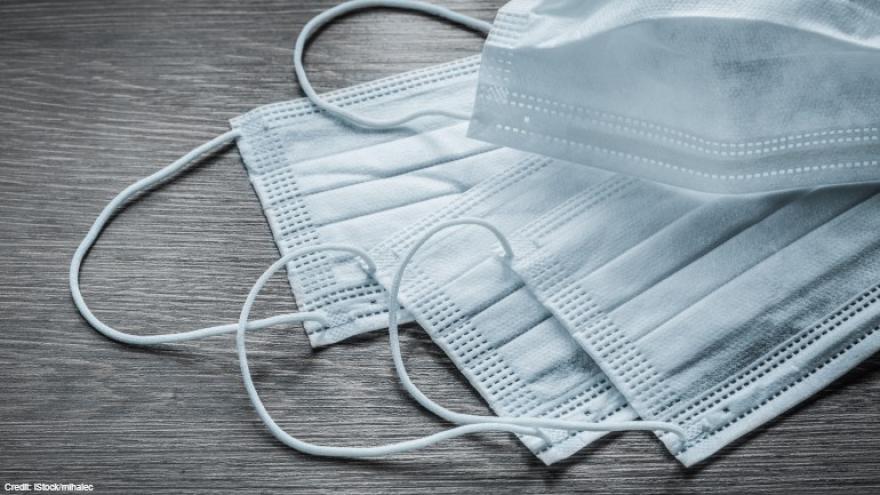 WEST ALLIS, Wis. (CBS 58) -- West Allis will not have a separate mask mandate in place. Tuesday night, April 7, the City of West Allis Common Council decided to deny an ordinance requiring face coverings in indoor public spaces by postponing it indefinitely with a vote of 7-2.

The debate occurred during a common council meeting after an alderperson introduced an ordinance.

"I had a family member, a relative who passed away from COVID-19 last week. It's been very difficult for me to process this knowing here in West Allis we can do something to reduce the spread of COVID-19," said West Allis Alderman Angelito Tenorio.

"We are educating our people in West Allis and are adhering. I think the businesses will continue to have the signs as they have now without the mandate," said Rosalie Reinke, alderperson.

The West Allis Common Council decided to table the ordinance before it was officially taken up.