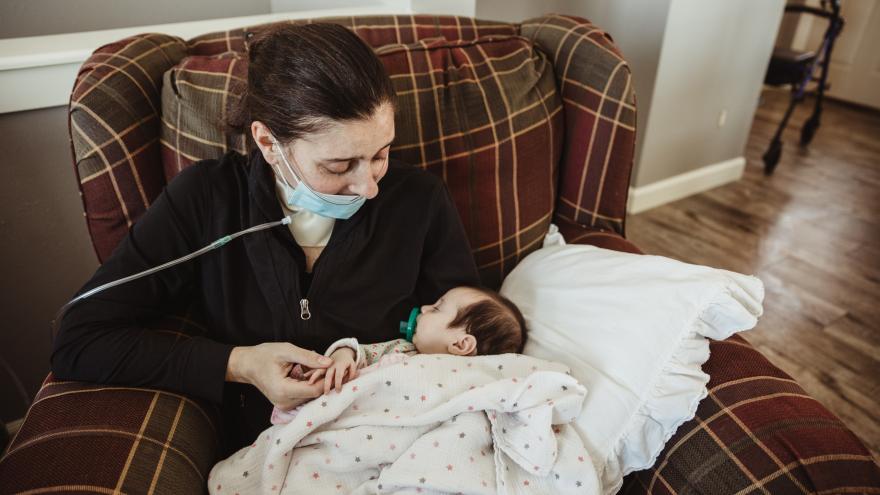 MADISON, Wis. (CBS 58) -- A Wisconsin mother who was diagnosed with COVID-19 and gave birth while in a coma, was finally able to meet her baby nearly three months later.

Kelsey Townsend was discharged from University Hospital in Madison on Jan. 30, and reunited with her husband and four children. It was the first time she’d met and been able to hold her newborn baby, Lucy. 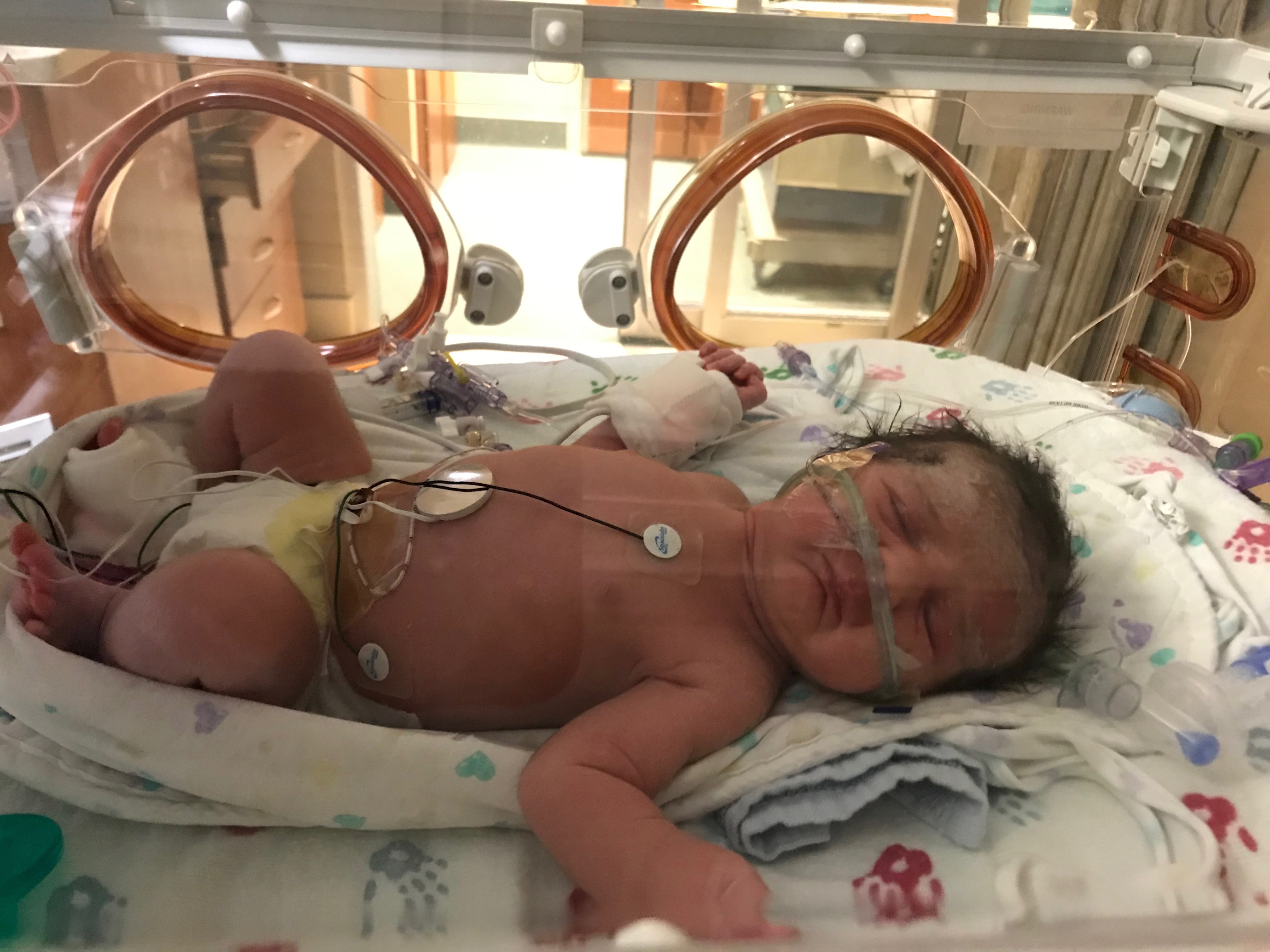 According to a news release from UW Health, Kelsey was nine months pregnant in October when she was diagnosed with COVID-19 and later gave birth on Nov. 4 while in a medically induced coma.

UW Health said Kelsey's condition quickly deteriorated and she ended up spending 75 days on an ECMO machine and a ventilator (life support systems).

In December, doctors determined that Kelsey would need a double lung transplant to survive, and her husband delivered the news to her on Christmas Eve. But just days after being added to the lung transplant waiting list, Kelsey’s condition started to improve significantly ̶ enough so that she was moved out of the intensive care unit, taken off the ventilator in mid-January, and then subsequently removed from the transplant waiting list.

Last Thursday, Kelsey was finally discharged from University hospital and reunited with her husband and four kids, including the baby girl she’d never met.