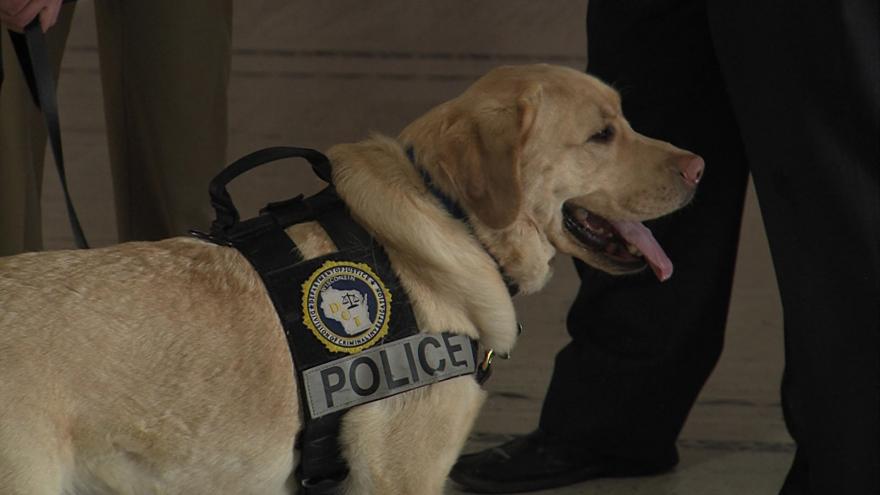 WISCONSIN (CBS 58) -- State leaders joined together Thursday to show off a state DOJ canine alongside the advocate the dog is named for.

Alicia Kozak made national headlines when she was abducted by an internet predator as a teen.

The department's canine "Kozak" is named in her honor.

He can sniff out crucial evidence, including SD cards as tiny as a fingernail.

Alicia explained why the help from canines is so important to solve sex crimes like hers.

"One thing that is really important to remember is that a case is only as strong as its evidence," she said. "So if evidence is missed, it may not be as strong of a case, and that person may continue to go on and harm others."

Wanggaard says both parties are committed to ending online sex crimes in Wisconsin. 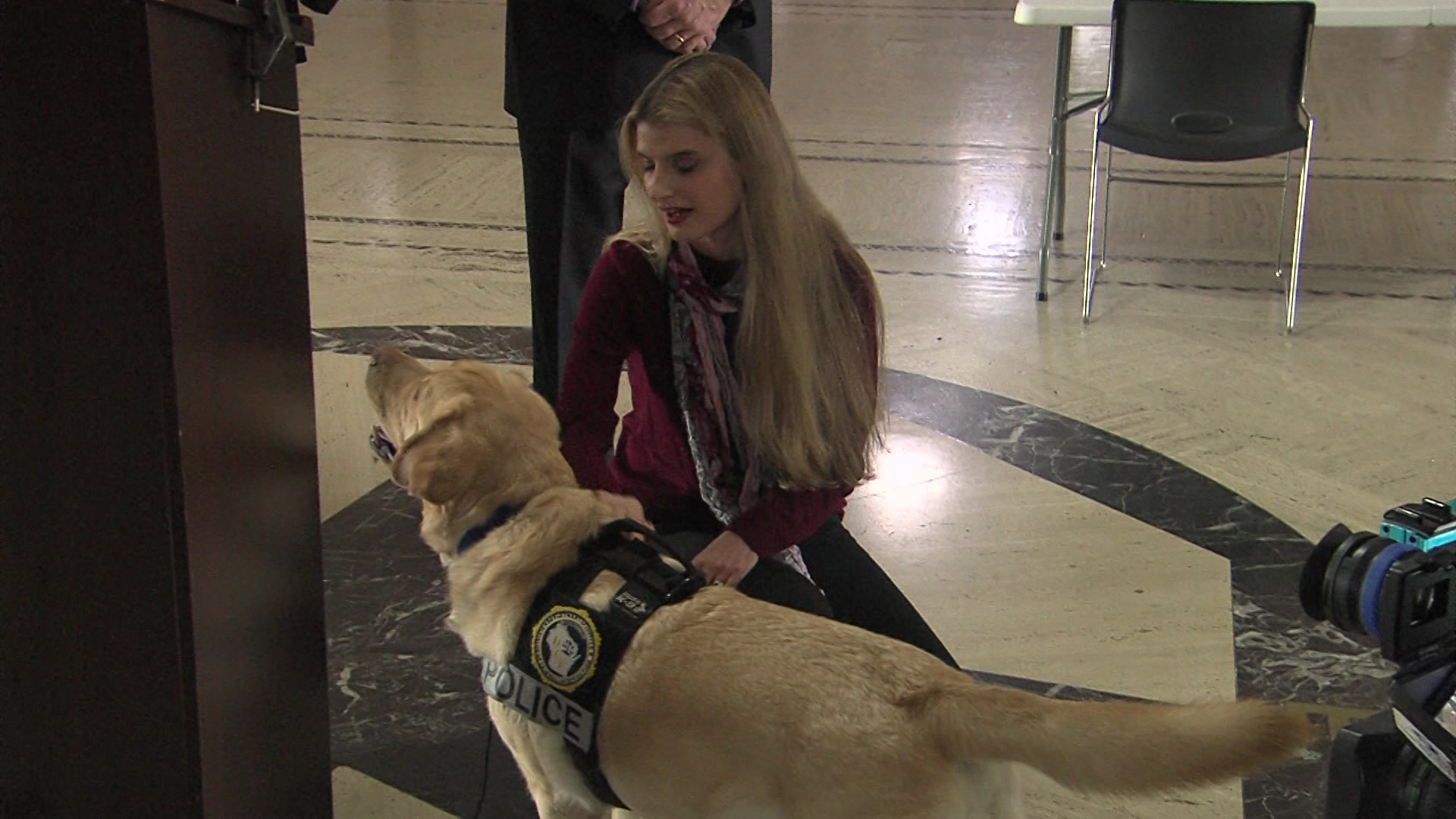