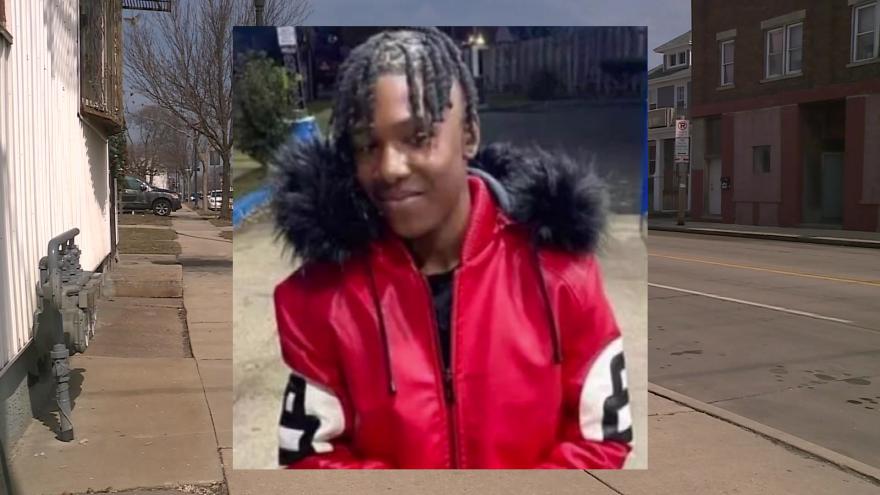 Sixteen-year-old Emonjae Kinney of Racine is facing charges of first degree intentional homicide and discharging a firearm from a vehicle.

Fifteen-year-old Micah Lminggio was arrested for first degree intentional homicide as a party to a crime.

Henderson was shot in the head near 20th and Mead Street on March 13. Police say he was the passenger in a stolen car. The driver and Henderson got into an argument with someone from a different car and shots were fired.

Crime Stoppers has offered a $1,000 reward for information in his death.

Henderson was a member of the Kenosha Ramblers football team for three years. He's remembered as a star player and an "all-around genuine kid."

Both have preliminary hearings set for June 29.