3 men charged in Water Street shootings bound over for trial 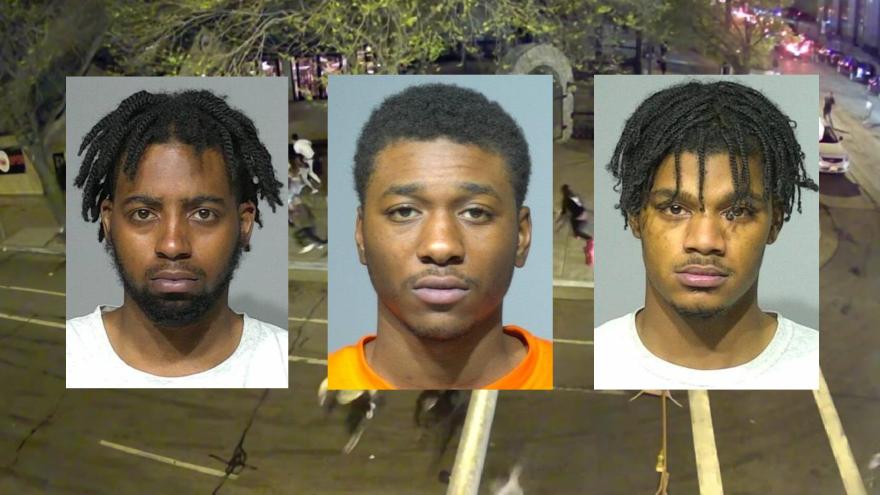 MILWAUKEE (CBS 58) -- Three men, charged for the shootings in Milwaukee's entertainment district, have been bound over for trial.

Christopher Murry, Marquise Jackson, and Lemont Siller all appeared on Zoom for a preliminary hearing Thursday morning, May 26. They all face a list of felony charges for the frightening incident after a Milwaukee Bucks playoff game on May 13.

See Also Officials: Charges filed against shooters connected to Water Street mass shooting
Thursday, a Milwaukee police detective at the scene testified about what one of the suspects told her after his arrest.

"Mr. Murry said that during the shooting that he discharged that he was in possession of because he had seen and heard others around him discharging firearms that they were in possession of," said Det. Elizabeth Rubio, with the Milwaukee Police Department.

Murry, Jackson, and Siller were all seen on surveillance video during the chaos which left 16 people wounded.

Not guilty pleas were entered for all three suspects and they're due back in court on June 13.