NOW: A warm August comes to an end with dropping temps looming in September

August is over and September is here! September is that month when temperatures start to cool back down with average highs going from the upper 70s to the upper 60s by the end of the month. The lows go from the low 60s to around 50. September doesn't average any snow but does average over 3" of rain. 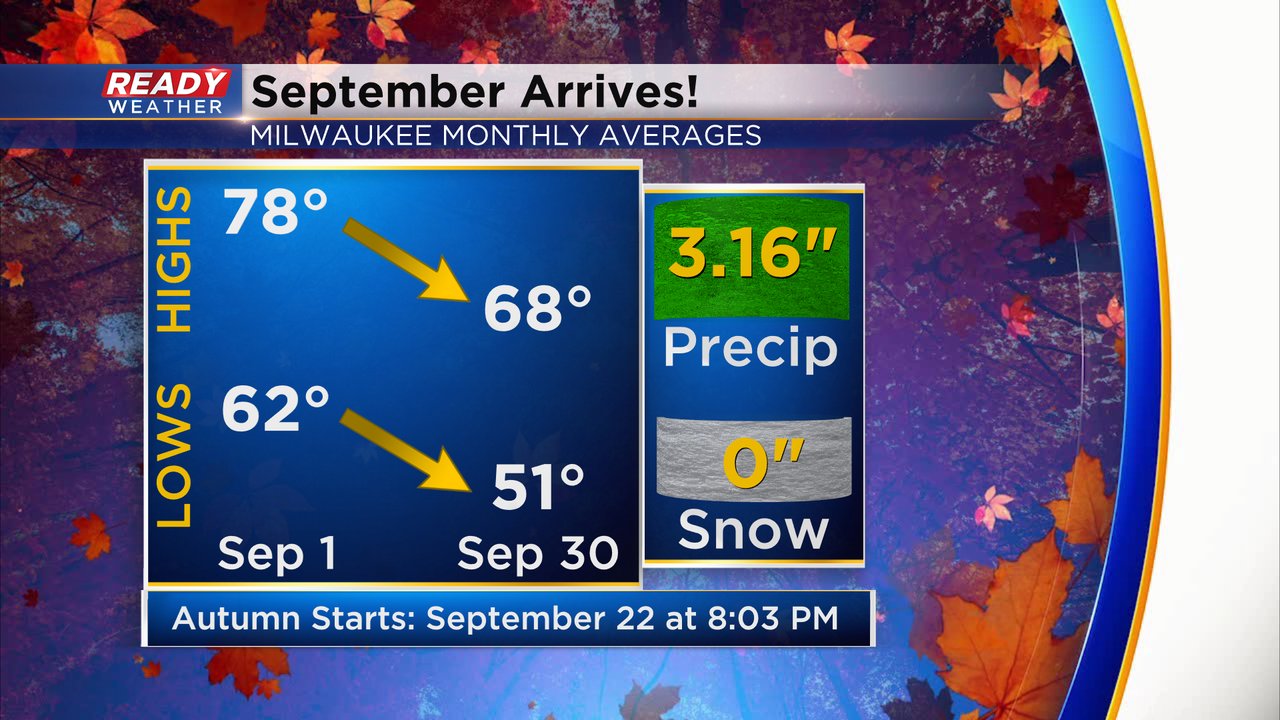 The autumnal equinox will happen September 22 at 8:03 p.m.

August ended with some warmer temps and overall the month had an average temperature of 73.1*. That is almost a full degree above-average and goes down as the 21st warmest August on record. We only had one day in August in the 90s during the first week of the month and also only one day with lows in the 50s during the last weekend of the month. 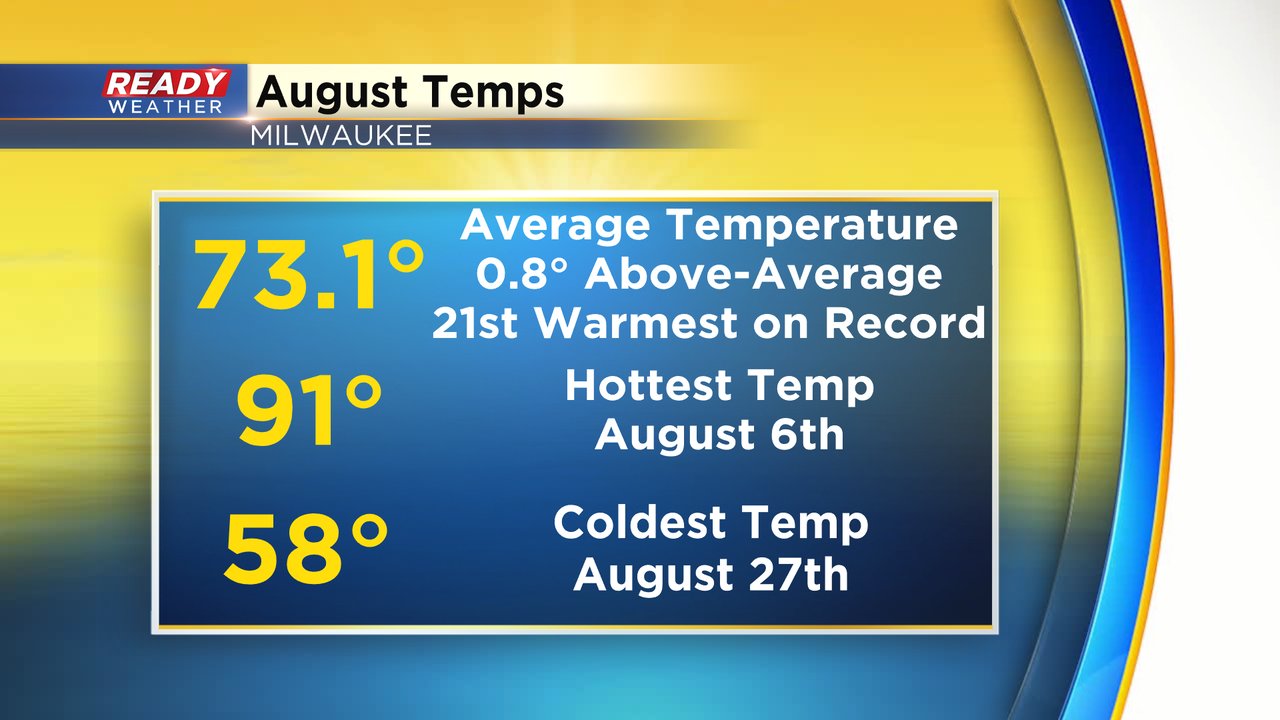 We went through a few dry stretches of weather during August but overall ended fairly close to average. Thanks to some thunderstorm downpours total August rainfall surpassed 3" which is just below the monthly average of 3.65". 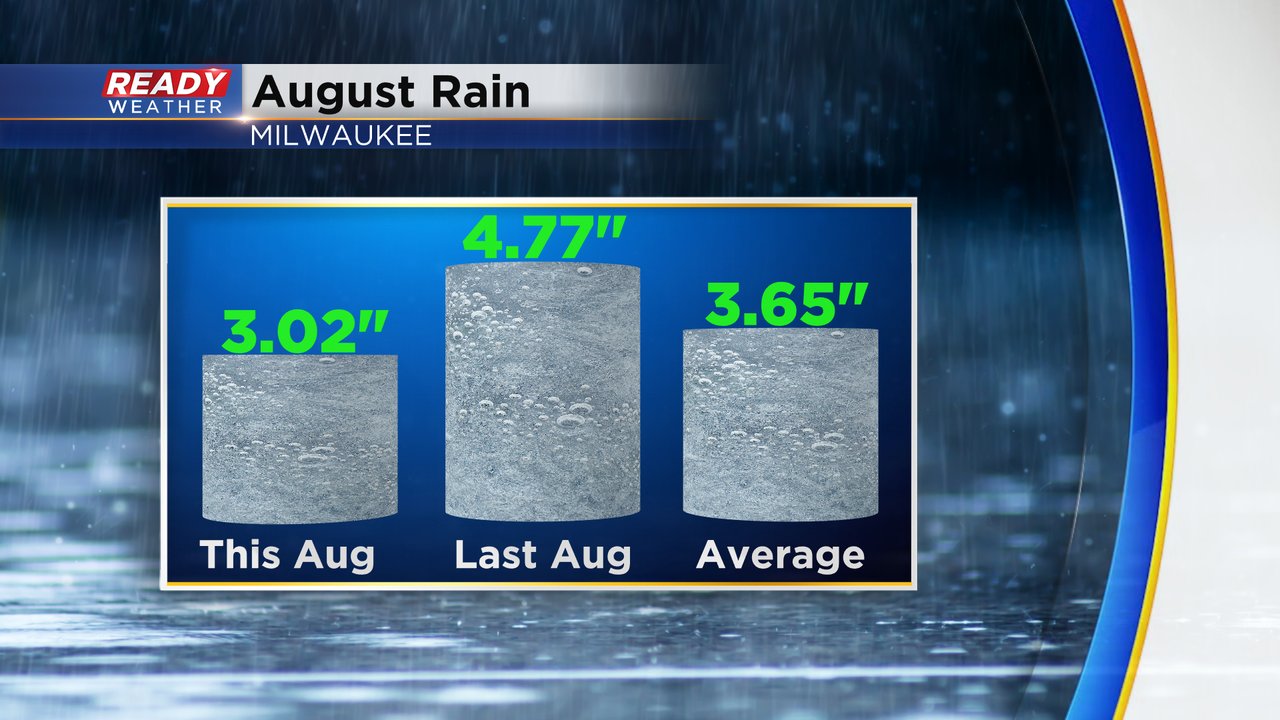 Download the CBS 58 Ready Weather app to track the temperatures and rain chances for the start of September.