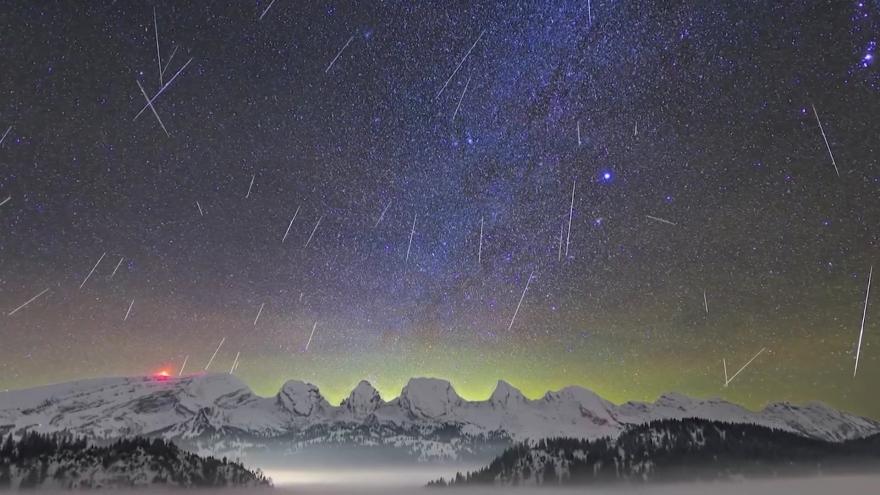 The night sky on Memorial Day could be lit up by as many as one thousand shooting stars in an hour.

Astronomers are hoping what they call the Tau Herulid meteor shower will be something extra special this year.

That is because its parent comet has been disintegrating.

Astronomers say the meteor storm, if it occurs, could even last an hour or two.

The peak would be around midnight, out time.