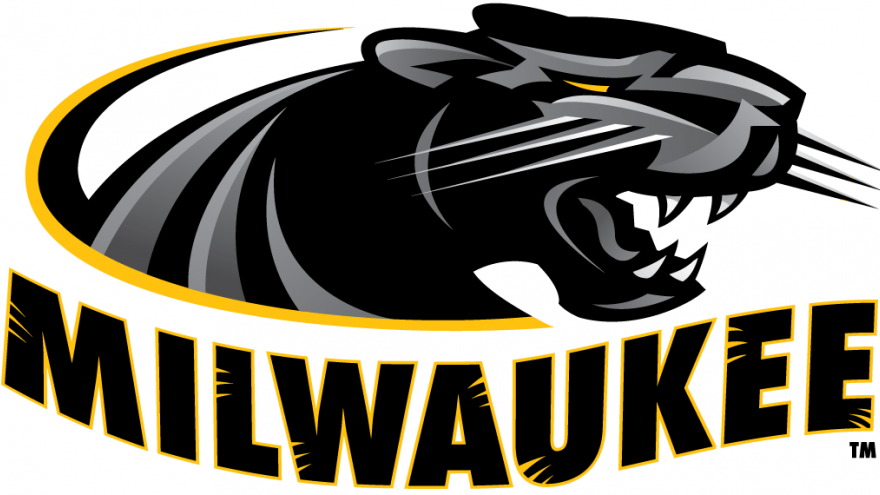 MILWAUKEE (CBS 58) -- The University of Wisconsin-Milwaukee announced that Bart Lundy has been named the new head coach of the men's basketball team.

Lundy arrives to UWM after a nine-year run at Queens University in Charlotte, North Carolina, recently posting a 30-4 record during the 2021-22 season. Lundy took Queens University to the NCAA Tournament for the seventh year in a row this past season, reaching the Southeast Regional Championship game.

Lundy becomes the eighth head coach since Milwaukee's 1990 move to NCAA Division I.

"Coach Lundy is deeply committed to the success of student-athletes, both on and off the court," said UWM Chancellor Mark Mone.

Lundy is the winningest coach in Queens basketball history, posting a record of 333-103 (.764 win pct.) and a career coaching record of 429-190 (.693) in his 20 seasons as a head coach in NCAA Division I and Division II. In 2018-19, Lundy was named South Atlantic Conference Coach of the Year and Southeast Region Coach of the Year (NABC) after leading the team to a 31-5 record.

Queens won the SAC regular-season championship and repeated as Southeast Regional champions to advance to the Elite Eight of the NCAA Tournament for the fourth time in program history. That also marked a third consecutive season of 30-or-more wins and he has now finished first or second in eight straight regular seasons of South Atlantic Conference play. In the classroom, he has graduated every player to exhaust their eligibility since 2016 and seen his program post a team GPA over 3.0 each of the past four years.

"We conducted an extensive search and spoke with an incredible group of candidates. Coach Lundy rose to the top as the best fit for UWM," said UW-Milwaukee Director of Athletics Amanda Braun. "He cares deeply about his teams and is truly concerned with the welfare of his student-athletes. He is very engaging and will build great relationships with the players and with the Milwaukee community. I have no doubt Coach Lundy will take our program to a high level and make our Panther fans proud."